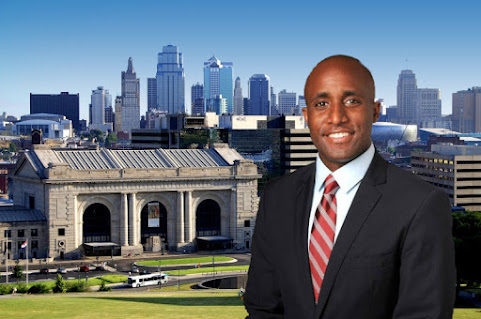 The Kansas City party to welcome Quinton Lucas into the mayor's office along with the new City Council is quickly becoming an embarrassing debacle spinning out of control.

FIRST in town, our blog community shared a preview of the hot mess but now the situation has grown worse and more costly.

It gets worse and so AWESOME . . . As if Diamond & Pearl were planning this disaster and New Mayor Q promised to dress up like Prince. Respect to #TBT but I digress . . .

INSIDERS GROUSE: MILLENNIAL PARTY PLANNER HOTTIES BETH AND ANJA ARE OUT OF THEIR LEAGUE!!! THE NOT-SO-DYNAMIC DUO TURNED AWAY CASH FOR THE EVENT AND NOW THE NEW MAYOR IS GOING TO GET SPANKED FOR CITY HALL SUBSIDIZING THIS PARTY!!!

Yes, we've kinda named the puppies but the truth is they're only pretending to be important and hot on Instagram. 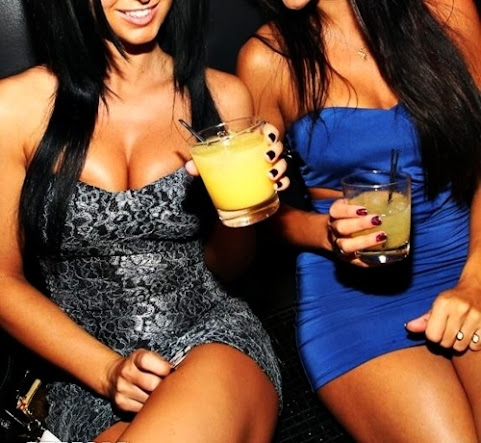 Here's where the miscalculation gets even worse . . .

Insider warn that Team Quinton is now using some of their campaign cash to make up the difference on expenses but has inadvertently capped their bigger donors for the next cycle. It's a horrific rookie mistake from this newbie team that deserves a bit more consideration . . . Given that the new mayor already has his share of critics.

Millennial campaign genius and likely future Chief Of Staff John Stamm seems to be the unwitting and far too busy architect of this hot mess. City Hall denizens say that he mistakenly seems to think Mayor Quinton's "popularity" will make up for exorbitant taxpayer expenses and the disorganized nightmare of an inaugural toast.

According to insiders, the campaign crown prince has also been in a moral debate with himself over the "ethics" of taking cash and starting up a proper fundraising structure for the party . . . But unlike Hamlet, the world has better things to do than listen to his vacillating (ew) and most don't really seem to care about this moral quandary whilst local biz is trying to hand over their "get right" cash to the new boss. 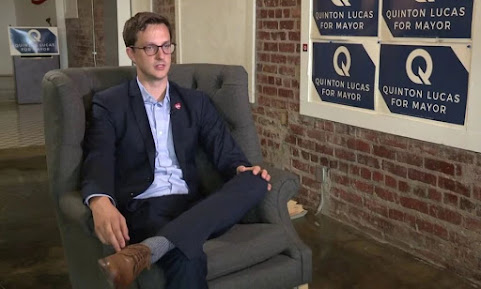 Again, to be fair, Mayor-Elect Lucas HAS NOT BEEN INVOLVED with this cocktail nightmare according to our sources. He delegated the lightweight job and had to learn the hard way that his millennial team might not be ready for prime time or at least seems unprepared to party down with the biggest power players in Kansas City.

INSIDERS FEAR TOO MANY OVERCONFIDENT MILLENNIALS HAVE ALREADY RUINED THE KANSAS CITY QUINTON LUCAS MAYORAL DEBUT AND NOW THREATEN TO DAMAGE HIS ADMINISTRATION BEFORE IT STARTS!!!

I don't blame Quinton for not knowing how things work in Kansas City. But he should have tried to find somebody with better advice.

Millenials ruin everything, why should Quinton Lucas be any different?

Will there be avocado toast?

Okay, so they have the venue and it's a simple swearing in ceremony. I imagine Union Station has done similar events many times. How hard is this to screw up. Sounds like more of an accounting and fundraising mistake and that's what's scarier. If the Lucas Administration can't manage a budget for a party, how are they going to finish the airport on time and on budget?

He's not going to do any of that. He's a typical Democratic Party socialist. He believes in free money for whatever people want and doesn't understand how budgets work. You're talking about the same person who voted twice to send 18th & Vine more money. Do you really think he cares about budgets?

See you at the inauguration, b*tches!

Quinton is a one termer if that.

He wants to get out of KC as soon as possible. If anything opens up he'll be out of here in a second.

Brink back the Funk! Gloria would have pulled this off and no one would have been the wiser who paid for it.

Lol everything this city does is a shitshow

Feel dumb for actually thinking Quinton would be different.

It's truly amazing.. you would think this town would remember what happens when you elect a negro into a position of power. You ALL deserve it. Now eat your shit sandwich with a fucking smile on your face.

Heads up party planners, everyone’s favorite northland council member, Teresa Loar, will be attending this event. So, have a clear pathway to the bar. She gets impatient if she has to wait in line. If she starts sniping (about anything and everything) just pour her a double. Best to have someone standing by to keep her drink topped off. AND DO NOT LET THE OLD GIRL DRIVE HOME DRUNK, CALL HER AN UBER!

Why doesn't Lucas show how serious he is by not having a drunken party to celebrate his election?

Why does it need to be celebrated, at all?

You were hired to do a job, so start by not wasting money you don't have.

I guess since we're already paying for the grocery store at Linwood and Prospect, none of them thought about holding the coronation there. You know, a felon with a smile in every isle.

Dude, what? This is why Greek Life is necessary.

Where were previous inaugurations held?
Pierpont's seems a little fancy for KC government.

Beth and Anja aren't hot. Not close. Amazingly the more left you are the uglier you are.

That's enough to pay for sidewalks for 12 houses

^^Good for you! Go go do something that's actually productive instead of boring us with shit like this!

so we're just making up shit to bitch about now, wtf?

Just the first of many in the continuing stream of "emergency financial transactions from city hall.
And this one not for much money. Probably about the same amount that Sly blew on his Hawaiian gig.
But another example of the basic "philosophy" at 12th and Oak that, if you can find voluntary financial support for some proposal, just head to city hall and FORCE the taxpayers to pay for it.
On a positive note, Lucas and the gang will be partying right next to the Chamber boardroom, so they won't have far to go to get their marching orders for the next four years from the people who actually run KCMO.
It never changes.

^^So what are you prepared to do about it???? Come on here everyday and cry like a bitch?

The ground is cold. Byron makes sense for once.

It’s only tax payer money people, get used to it, Lucas thinks his whole term should be a taxpayer funded party besides, didn’t he just get an $80,000 a year raise? You’d think he’d pay for it himself. This is not going to end well for us. The good news is he can pass out in the city paid for and police driven city vehicle so he’ll never have to worry about getting busted for being passed out behind the wheel again.

Pull Teresa Loar’s invite and save substantially on the bar bill.

Take the 15k out of his paycheck.

Went with the Obama-style summer look today for a follow-up interview on the @kmbc Channel 9 campaign documentary airing next week. I haven’t seen it yet, but I figure I may like the ending. – at KMBC Lunchroom

So you haters would rather see all the Sly insider companies putting up the money to ensure favors, power and TIF votes ?

Nope, not gonna happen on purpose....

It is a cold day in hell Byron fucked up and made a smart comment.

One of the biggest assessment messes in the history of entire country and they are spending taxpayer money on a party.

KCMO leadership at it's finest.

Sounds on par for KCMO to me. What a shitshow with a never ending cast of turds.

15 grand ain't shit,Quinton better drop a phone call on a homie and snatch up some of reward money the city is now bribing relatives with to drop a dime on cousin Demetrius,it dont even have to a conviction only an arrest...

It'll be an okay party. Actually, I think this is a good sign that Quinton didn't want to accept the same bribes as anybody else.