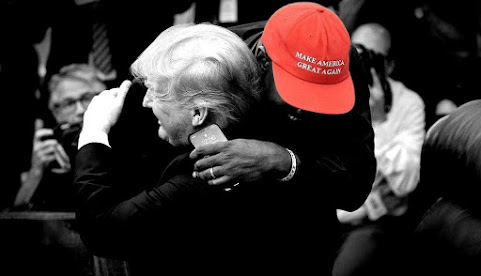 Quick roundup of an tonight's public therapy session in the wherein parents were allowed to blow off steam and whilst smarter local players are laughing all the way to the bank. The real reaction to the drama was really online but this group hug and CALL FOR CIVILITY is still worth a look at sort of a last word . . .

LEE'S SUMMIT, Mo. - Division and tension within the Lee's Summit R-7 School District was on display at the first board meeting since its former superintendent's resigned. "We acknowledge the last several months have been difficult with a range of emotions involved," Acting Superintendent Emily Miller said Thursday before a packed board meeting.


Residents sound off after Lee's Summit finalizes separation with superintendent

Frustrated residents spoke out Thursday night at the Lee's Summit school board meeting.The board finalized a deal to buy out Superintendent Dennis Carpenter's contract.A dozen people registered to speak at the meeting."Equity in program, design and implementation," business owner Pam Hatcher said.Hatcher said those were the goals the board outlined before they hired Carpenter.

The past president of the Lee's Summit school board says it will be hard for the district to attract qualified superintendent candidates after parting ways with the last two leaders. 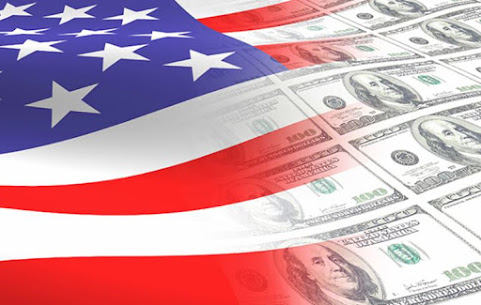 This divided community continues to cope with suburban transition, added population, increased demands on resources, violence and the very same culture war that's confronting the rest of the nation.

Parents are right to criticise the board. They obviously don't know what they're doing.

^^^Nor does the KCPS

It is a tragedy for sure, he was forced out and only got a measly 750K. Definitely sounds like oppression. I would like a job when I fail to lead I can walk out with a fat taxpayer payout. Poor guy.

Sounds like Lees Summit parents need to make a decision - do they want "Equity in the Schools" and "Eminent Educators" leading them, or do the want Good Schools and an education for their children?

When a superintendent can get a $250K a year job, work a couple of years and get 750K to leave I would guess there are a lot of candidates lined up.

They need to promote from within instead of hiring someone that hasn't worked in the Lee's Summit School District. They might not get anyone that wants to be promoted right now though after all the controversy.

I bet the teachers all across the land are pissed he got 750K when they do all of the work, such a sad world!!