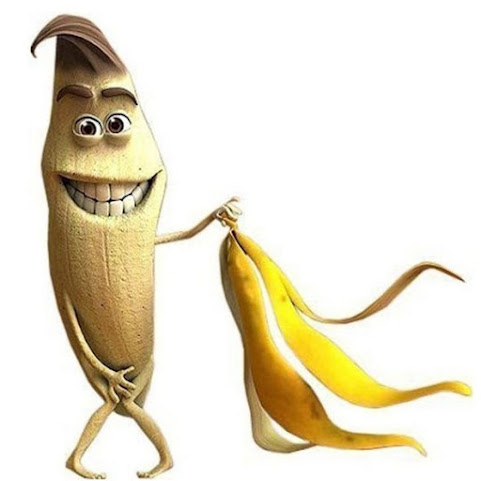 Forgive our normie humor with a nod to Internets culture, right now it's TKC readers with good ideas who have our attention.

A recent comment that actually deserves to be highlighted for a change . . .

First Again On TKC, Exec Frank White Responded With A Refusal And Accusations Against His Colleagues Along With Defense Of Hit Appointee.

We've gathered just a bit more MSM followup as the debate continues . . . These reports indicate that the voting public and most homeowners agree with the Legislature regarding the broken process which, in fact, can lawfully be restarted.

Members of the Jackson County Legislature on Friday unanimously called on the county executive to discard all recently issued property reassessments. It was the newest move in an ongoing controversy surrounding Jackson County's reassessment of the 300,000 parcels of land in the county.

Hide Transcript Show Transcript DISCARDED. PROPERTY OWNERS ARE STUNNED THAT THE TAX ESTIMATES TWO OR THREE TIMES WHAT THEY WERE LAST YEAR. WE OBTAINED A LETTER THAT WAS SENT TO THE COUNTY EXECUTIVE. THE MASSIVE SWINGS AND HOME AND LAND VALUE OFTEN ON THE SAME BLOCK CAUSES TO DISTRUST THE PROCESS USED IN VALUATION.

JACKSON COUNTY, MO (KCTV) - "Do the right thing." Those are words from the Jackson County legislature to Frank White. They are calling on White to throw out the recent assessment citing grave errors and massive swings in home and land values. Investigative Reporter Angie Ricono has been fielding thousands of emails and messages exposing your concerns.

JACKSON COUNTY, MO (KCTV) -- The members of the Jackson County legislature are calling for a halt to the county's troubled property assessment process. The legislature released a statement on Friday afternoon saying in part, "It's become clear there are numerous grave errors in the 2019 reassessment values recently sent to the citizens of Jackson County."

Absolutely, public won't stand for this.

We didn't have anything to do with this at City Hall! Let's just make that frosty clear from here on out!!!!!!!

Yes, I'm calling about the property.

Uh you mean our home?

I'm calling about the property. We'll pay cash for the property, Helping people who are about to lose their property. And we pay off any outstanding or delinquent tax bills in addition.

City and County is bankrupting the citizens and taxpayers first before they go under in a last desperate attempt to keep the scam and charade going a little while longer.

Oh dear. Why couldn't they have raised it higher so we could get rid of all these unwashed people in their little shacks blighting our brand new large, expensive, and shiny award winning modern residence. The quicker the better.

And this is how Jackson county goes bankrupt, running off all the taxpayers, leave to the blacks in charge, they ruin everything.

Watch out with appeals because they will probably use any pictures of deferred maintenance you show them against you and turn it over to codes knowing the direction things are going here in Shitty City and Jackass County.

Post when the next election is expected for County Executive. We need to get somebody in there who: 1. Is competent; and 2. Will fire Gail Beatty; and 3. is not lined up with usual menacing suspects. Yes, government run by Blacks is just as corrupt (and racist) as governments run by Whites.

Gail Beaty needs to be escorted out of the County in handcuffs and brought up on fraud, ethics and corruption charges. I am waiting with a bag of popcorn...

For evidence take a peek at:

Can we just get started with getting Frank White out of office to begin with.

Boo hoo. Maybe you dolts in Jackson County should have given a little more thought to the issue before electing some has been pro athlete to a position that actually requires some experience and accountability.

BTW you will need waaaaay more than 20K people to fight this!

The shit will hit the fan went rents skyrocket to offset the costs.

Most homeowners won't see this until next year when their mortgage companies need more money in the escrow account to pay the increased taxes. How many people will be able to afford $100 or $200 a month more for their house payment? The same will happen to renters-landlords will have to raise the rent by the increased monthly amount of property taxes. By the time most people notice what is happening it will be too late to do anything about it this assessment cycle. They will have to wait two years until 2021 to try to appeal. As for me, my property tax bite on the commercial property I own is going up 60%. I am selling it and moving my business and it's jobs out of Jackson County and Kansas City.