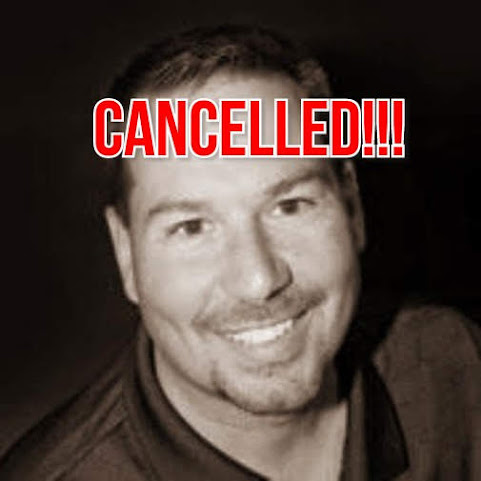 After a week of social media smack-downs over allegedly insensitive remarks made about Kansas City Chiefs Coach Andy Reid's deceased son and then an apology followed up by a really lame local media tour along with another half-apology and denial . . .

Here we are at the conclusion of an important Kansas City legacy broadcast media career.

For those who haven't seen it already, here's the Kansas City Friday pink slip news that will make you happy you're holding on to your B.S. job for another week.

Union Broadcasting announced Friday that Kietzman is no longer a part of the WHB team on the station's website. President Chad Boeger said in a news release that it was a mutual decision.

“We would like to thank Kevin for his dedicated service over the last 22 years,” Boeger said. “Kevin has been a valuable member of the Sports Radio 810 WHB team. We wish him all the best on his future endeavors and good luck moving forward.”

Yeah, it's about as mutual as all of my ex-girlfriend living happy suburban middle-class lives with and war heroes whilst I crank out one post after the next under the stairs of my mom's basement. Which is to say that I honestly wish him the best . . .

CANCEL CULTURE ENDS THE CAREER OF AN ICONIC SPORTS TALKER BUT WAS IT POLITICAL CORRECTNESS OR MERELY IMPOLITENESS THAT SPARKED FANBOY OUTRAGE?!?!

The charge was that KK presented an old world view of addiction which was (allegedly) out of place given that the nation is suffering a horrific losses in the midst of an opioid crisis. Again, KK denied the implication and said he was talking trash on the coach's other son but that was a tough sell for angry listeners out for blood.

KIETZMAN COULD NEVER HACK "KANSAS CITY NICE" NOW WE WONDER: DID IT FINALLY CATCH UP WITH HIM?!?!

If you wonder why TKC tries to be more jokey and runs a lot more blind items. THIS is why because more than anything, we want this discussion to be fun and sometimes you d-bags take all of this stuff far too seriously. Moreover, and I really want you guys to weigh in on this one:

WAS THIS HOT MESS A TOTALLY "KANSAS CITY" WAY TO RUIN THE GUY?!?

The tactic: Portray them as a big meany (an easy sell for KK) and let this town's pathological politeness kick-in . . . And was Kietzman stubbornness and not the initial comment his Achilles' heel that finally did him in???

And so, on this Friday we share these questions so that our blog community can laugh at the misfortune of a media giant until it's your turn to step up to the chopping block.