Kansas City Link Pool Back To The Grind 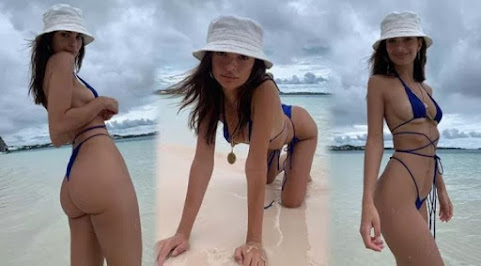 The cheeky roundup is just getting us started as we enjoy a quick peek at pop culture slouching toward an exercize in local Democracy. Take a look:

Kansas City police confirm that a pedestrian has died Sunday morning following a collision. Around 5:30 a.m., authorities responded to 47th Street and Ridgeway after they received reports of a pedestrian death.Investigators found that a female was lying in the eastbound lane of 47th Street when a Ford E-150 van, traveling east on 47th, struck the female.


Travis Kelce on his dogs, a new partnership, and the upcoming NFL season

Courtesy Kansas City Chiefs Kansas City Chiefs fans will have the opportunity to not only meet but dance it out with Travis Kelce and his furry companions, Chauncey and Rambo, this weekend at Bar K. The Chiefs tight end has a new partnership with Seresto, which makes a collar for dogs and cats that provides continuous flea and tick protection.

At first, you won't really understand what's happening. In your mouth, I mean. You thought you were getting dessert - something resembling ice cream based on the colorful photos flashing on the television screens above the order counter. But what appears in front of you looks like a heaping pile of glass shards covered in whipped cream and blitzed Oreo...

"Lizard Lounge" is one of Ralph Steadman's many illustrations in Hunter S. Thompson's "Fear and Loathing in Las Vegas." It's on display at the Kansas City Central Library this summer. Courtesy Kansas City Public Library From his desk in his Woody Creek, Colorado, home almost 50 years ago, Hunter S.

We're looking at a very active weather pattern for the week

Katie looks yummy . Would love to taste that honey.

Mary Ann was voted "Castaway with the Best Coconuts"!!!

I know from experience Katie likes to play rough.

921
Please tell us more on Katie. Don’t leave out any details.

^^^Speak for yourself perv. The rest of us who get laid on the regular, don't need to get off like you pervs. Grow up child...he's lying! Both of you virgins go run a long now. You hear?

Chernow is writing a biography of Grant, can we now look forward to a Miranda (c)Rap Musical about how Hiram Ulysses Grant was mixed race too?

11:44
Jacking off in your moms house doesn’t count as a date. You only wish you could get a date.