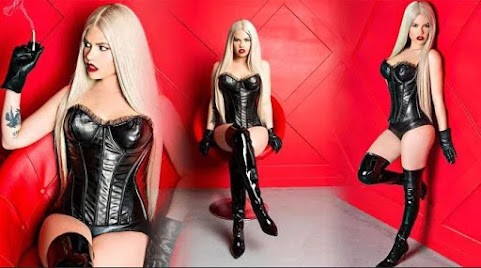 Closer to home, here are some fo the top news links worth a peek for tonight . . .

Every time it rains, Angela Ethington has a bottle of bleach ready to disinfect her basement.The Northland homeowner said that for nearly a year water has poured into her basement from a broken storm sewer along the side of her home.KC Water is trying to fix the issue, but Ethington said that crews have not completed the work quickly.

The development company that owns Power and Light in downtown Kansas City, Missouri, announced plans Friday to transform an historic 12-story building into a hub for affordable housing called the Saxon at the Midland, adjacent to the Arvest Bank Theatre at the Midland.

KANSAS CITY, Kan. -- When 28-year-old Keri Wing won the Women's World Pinball Championship in Las Vegas on March 28, some people weren't surprised in the least. "She is so amazing it's ridiculous," said Artie Scholes, the owner of the 403 Club in KCK.

Salvation Army locations across the metro are struggling with funding, after the red kettle fundraising campaign fell short. KMBC 9 looked at the programs that are suffering, and how you can help. Empty shelves at the Northland Salvation Army food pantry mirror what's happening across the metro.


LOL good one. Very funny. Will the ground level patio include an area for homeless tents?

Just remember the EPA had to come in and tell the city you have to have a street sweeper.


Well Melaina Trump tried to work with and help Salvation Army and they wouldn't work with her or let her help them, so suck it up Salvation Army. I use to give to you but never again not even one penny goes to you and the others who did the same thing. You want to feed the people? Pay for it yourself!

The Pinball World Wide Champ from KC is the best news I've read all day. You go girl. I understand she's great sax player too!!!

Someone just figured out we have crazy killer psycho ass negroes in killa shitty, what took them so long to figure that out


The Salvation Army does great work, but the Tranny lovers and cocksuckers at the KANSAS CITY ATHEIST COALTION smeared them badly a while back.

I think it hurt.

The KCAC hardly donates jack shit to the homeless.