TKC TOLD YOU SO!!! CURSED MISSION GATEWAY FORCED TO ADMIT WORK SHUT DOWN!!! DEVELOPERS TOUT ANOTHER DELAYED GROUNDBREAKING THANKS TO MORE BORROWED CASH!!! 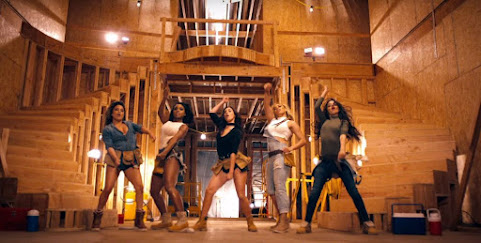 Just about everything politicos and developers have ever said about Mission Gateway has been a lie.

Our KICK-ASS TKC BLOG COMMUNITY told you that Mission Gateway was shut down.

On Sunday our blog community forced a response thanks to pix of the non-progress.

Now the Biz Journal CONFIRMS OUR FIRST NEWS from months ago with a carefully crafted excuse . . . 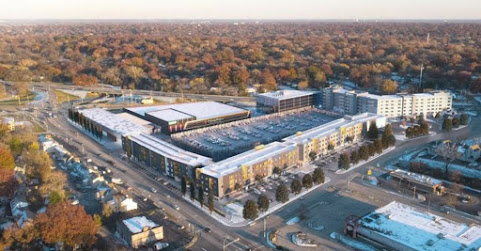 The much-delayed Mission Gateway project is set to resume construction after a winter of stalled work and a new financing package, the city of Mission and the co-developer told the Kansas City Business Journal.

Mission City Administrator Laura Smith told KCBJ that the developer took a break to secure financing for the rest of the project. After leasing ramped up, the developers chose to proceed in one continual process instead of multiple phases.

Smith and Andy Ashwal of co-developer GFI Development Co. said that financing was secured this week and that work should resume soon. Cameron Group LLC, led by Tom Valenti, is the co-developer. The financing, reportedly for $20 million, comes from Metropolitan Commercial Bank, a $2.18 billion-asset institution based in New York.

The project has seen years of stops and starts but was poised to kick off in the fall. Construction did start, but it appeared to stop sometime during the winter, and workers were not on the site early this week.

I said when that whole fiasco started, said it since and say it again---It'll never be built.

If you still think that the economy is in “good shape”, read on...

^^^If success of every business venture is the sine qua non of a "good economy," then we have never had a good economy and never will.

Some businesses fail, even in great economies.

Just another “luxury” development that will be shiny and new for about 10 minutes before becoming part of JoCo’s growing section 8 empire.

It is in the section APE area. Shit hole and will never be finished.

It will be finished just in time to discover it and Mission Mall were built over an old Indian Asbestos Dumping Ground.

Can Sly run for mayor of Mission ?

Hell no! We don’t want that fat turd on our side of State Line.

TOP PHOTO -- ME and MY GIRLS

Things remain way over-budget and behind schedule despite constant reassurances from former Mayor Justus that her MBE/WBE/Lesbian initiative was the right move!!!

It's surprising the General Contractor proceeded without knowing there was 100% financing in hand before starting. I personally know they are very careful about that. I bet there is more to the story. There usually is.