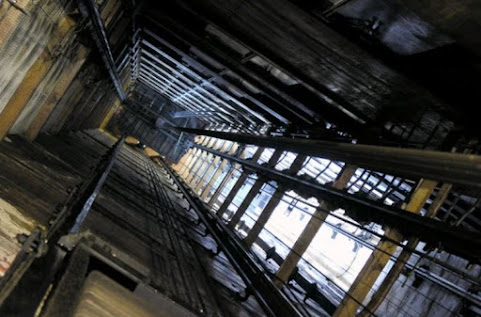 Growing complaints about disrepair at the Jackson County Courthouse have put the Executive's office on the defensive.

INSIDERS WARN: MOST OF THE ELEVATORS AT THE JACKSON COUNTY COURTHOUSE ARE BROKEN AND SKETCHY!!! A FEW OF THEM HAVE STALLED BUT COUNTY OFFICIALS REFUSE TO CALL KCFD FOR RESCUE AND RISK AN OSHA COMPLAINT!!!

Unbeknownst to most office workers, every time the KCFD makes an elevator rescue call, they have to notice the local Occupational Safety and Health Administration (OSHA) in order to document the incident. That documentation threatens put the County on the hook for a big money repair given so many recent problems.

It gets worse, here's the word according to Courthouse Insiders regarding a recent stall that left workers trapped for far too long.

"On Friday afternoon, the Jackson County Courthouse was down to one working elevator. Of course it stalled and the workers were stuck for two hours. Mobile phone reception inside the building is poor, so the employees were forced to wait on county maintenance staff for rescue rather than call first responders. KCFD could have helped and safely extracted these folks within minutes but the workers were discouraged from asking for outside help and instead were given ladder access to the next floor by maintenance. The situation was more precarious when the elevator slipped a couple of feet during the rescue . . ." 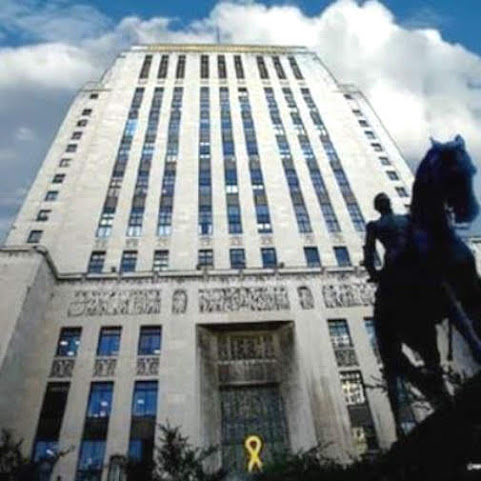 And now the political background . . .

"Team Frank doesn't have the money to fix the elevators because they have been too busy shifting around cash to fund staff. The Legislature is still cutting him off and so the majority of his time has been spent making sure his team is paid. Building maintenance has, obviously, been put on the back burner. We're talking about a really old structure here that needs constant repair . . . What we're seeing is a consequence of neglect and mismanagement from the Executive's office."

INSIDERS ADVOCATE FOR MORE ATTENTION TO WORKPLACE SAFETY AT THE JACKSON COUNTY COURTHOUSE!!!

The building has always been a bit of a death trap and the subject of some record-breaking lawsuits over the hazards present in the structure . . . Now, under the tenure of Exec Frank White it seems the situation is growing worse.