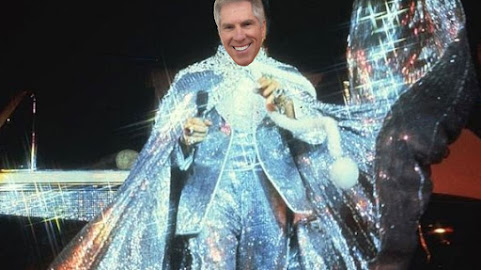 Late into the evening we've got FIRST news of a campaign development that threatens the status quo.

Clay was shut out of the mayoral debate.

Nearly every mainstream media outlet in KC rejected his announcements that were more transformative than any other candidate.

He was heckled by paid political consultants.

Yet hundreds of voters till endorsed his candidacy.

KANSAS CITY TAX FIGHTERS AND CRITICS OF THE TWO CANDIDATES ASK CLAY CHASTAIN TO CONTINUE HIS ADVOCACY IN A WRITE-IN CAMPAIGN!!!

INSIDERS ALREADY FEAR THAT A WRITE-IN VOTE FOR CLAY COULD TIP THE SCALES AGAINST EITHER QUINTON LUCAS OR JOLIE JUSTUS!!!

We're looking over returns and what we see so far is that this vote will be decided in the same Midtown stronghold where Clay launches most of his petitions.

THE OUTRAGE AGAINST CLAY CHASTAIN IS DIRECTED FROM CITY HALL INSIDERS WHO KNOW THAT HE HAS THE POWER TO INFLUENCE THE UPCOMING VOTE MORE THAN ANY OTHER CANDIDATE!!!

As always, this news starts FIRST on TKC as the City Hall establishment and consultants from throughout the metro plead with Clay to stay out of the contest.