TKC EXCLUSIVE!!! KANSAS CITY ROYALS WILL SUCK 2019 BECAUSE THIS TOWN CAN'T STOP LIVING IN THE PAST!!! 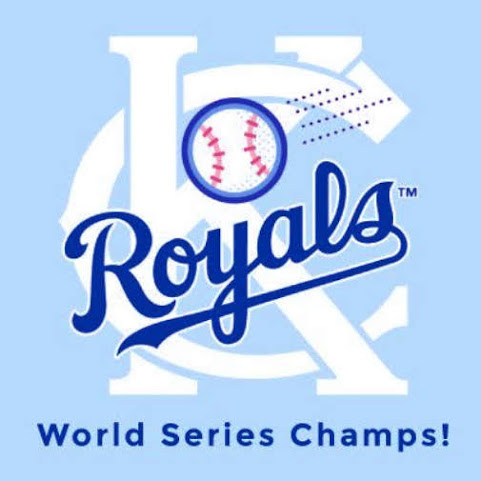 Opening day lands on #TBT in an apropos celebration of glory days and false hope.

The Kansas City Royals look horrible this 2019 season as local newsies hype the team despite the losing reality check that awaits. Sadly, this gutless cheerleading is symptomatic of the broken local discourse.

Overlooking the problems of the hampered by injuries, without decent pitching and no real power player hitters is akin to so many news outlets "politely" ignoring rampant Kansas City violence, bad debt and politicos operating without any accountability.

And yet the cacophony of locals singing high praise for this team is virtually unmatched. Fact is the Kansas City Royals World Series Champions have been decimated by a very short period of time and fanboys wasted two seasons simply denying the inevitable trip from first to worst.

Fact is, the World Series victory was nothing but a fluke and this season continues a time honored tradition of mediocre play as this town is happier reliving good times than looking toward an uncertain future.

Sports Newsies Outside Of This Cowtown Realize Kansas City Sucks


The Kansas City Royals Won't Be Good, But They Are Improving

KANSAS CITY, MO (KCTV) -- Opening Day has dawned on Kauffman Stadium. With people headed to the ballpark there are some security rules fans need to keep in mind. Right now, you can bring bags into the K, but they can't be bigger than a 16 by 16 by 8-inch bag.

Boy do we deserve a better year than last! We watched some of the worst baseball in the history of the Kansas City Royals franchise. We also saw some pretty good play by the end of the year. It just took four months to get there. By then, the season was over. 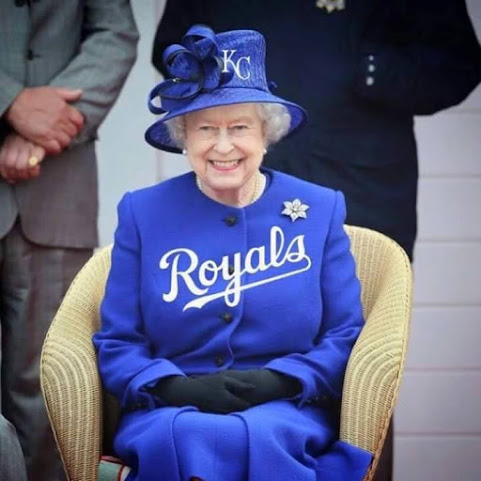