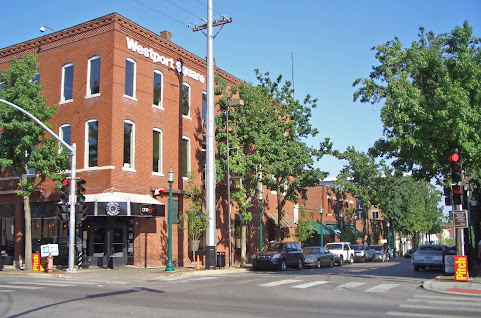 THEY'VE BUILT THE WALL IN WESTPORT AFTER YEARS DEADLY GUNFIRE AND CONSTANT VIOLENCE!!!

Remember that OUR KICK-ASS TKC BLOG COMMUNITY embarrassed the party district by pointing out that their so-called "street vacation" wasn't up and running despite big promises from biz leaders.

Now, following, a spate of shooting, rampant fights and more than a few date rapes that never make the news . . . "Security" is being taken seriously.

Weapons and late metal objects are not allowed, and bags and purses must not exceed 8.5”x11”x6”.

Besides law enforcement, civil rights monitors will have a presence within the district. 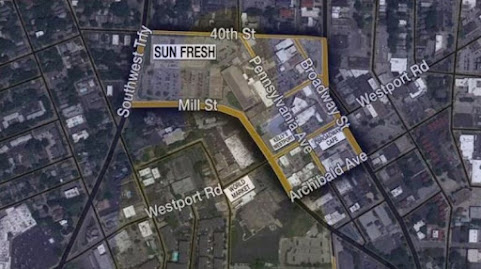 KCUR: Going Out In Westport For Labor Day Weekend? Here's What You Need To Know

KMBC: At those checkpoints, enhanced security screening will be utilized – much like screening at professional sporting venues.