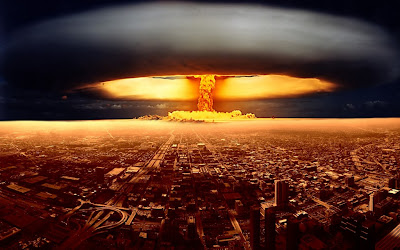 Kansas City is soon to undergo a major change to our charter and upheaval at City Hall.

IN THE AFTERMATH OF THE "STRONG MAYOR" STORY BREAKING FIRST ON TKC . . . SOME MEMBERS OF THE COUNCIL ARE FINALLY STANDING IN OPEN OPPOSITION TO MAYOR SLY!!!

This is a drastic reversal given that the Mayor is bowling buddies with the Council even if he dominates them and they usually serve as his rubber stamp. 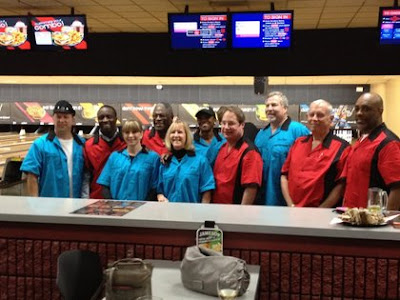 A TRUSTED KANSAS CITY INSIDER offers insight into the opposition:

"You know how they're going to sell this one, don't you Tony? It's really just a referendum on the Council. Right now people are fed up with the Council and they wouldn't mind stripping power away from these representatives that have lost touch with neighborhoods in this city. Sure, people will vote for this because they like the Mayor. But it's also a way to strike back at a City Council that has been one of Kansas City's worst."

For this reason and so many more, we're FINALLY hearing grumbling from City Council regarding Mayor Sly's strong arm tactics on this topic and many others.

And so, the lackadaisical and rubber stamp legislative behavior by the Council has earned them nothing but a knife in the back from supporters of Mayor Sly who want to garner even more power. Sadly, this tactic does nothing but disenfranchise and alienate neighborhoods even further. However, voters seem to adore Mayor Sly and have voted for all of his tax increases. Sadly, it might be too late for City Council to stand up against the Mayor given their submission that has been mostly a disservice to voters.