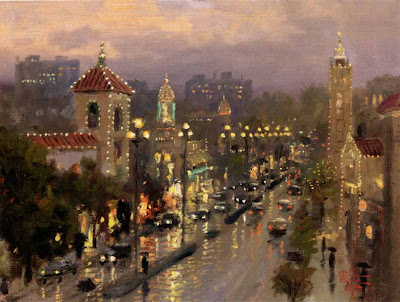 Think about this . . . Citizen media is far more concerned with public safety than most "mainstream" news outlets . . . Especially The Star who rarely if ever offers front page coverage of this town's ongoing slaughter in the urban core . . . Demand for news about crime is probably why Kansas City Area Anti-Crime Activist Alonzo Washington is one of the most prolific and popular bloggers in the Kansas City area.

The local mainstream media routinely ask for interviews and Mr. Washington mostly refuses local media requests for camera time. Still, he manages to warn people about the potential for trouble . . . 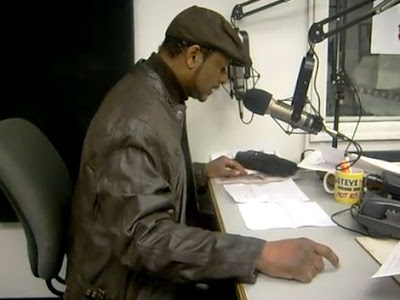 THE COUNTDOWN TO THE PLAZA LIGHTING IN ON AND ALONZO WASHINGTON ONCE AGAIN REMINDS PATRONS TO PLAY IT SAFE AT THE CEREMONY!!!

IF there is a problem with the crowd it's better to be informed than surprised.

Also in a post warning of possible Plaza violence, Mr. Washington notes a very common complaint about disparity in this community. Take a look:

"It's pretty clear that Black youth are not welcomed at the Plaza. They can kill each other all over the hood & no enforcement of the curfew ever happens. However, if they step a foot on the Plaza they will be fined & arrested."

This raises a rather complex question: Is urban core violence a symptom of social unrest? Exploring this topic might be more interesting than simply blaming rap music/culture or making ignorant and predictable racial assumptions.

Nevertheless, the most important part in all of this is a continued reminder for people to be careful and aware of their surroundings on the Plaza and every other place.