ONE YEAR LATER AND BERNARD JACKSON STILL HASN'T BEEN CHARGED WITH ALL OF THE WALDO SERIAL RAPES!!! 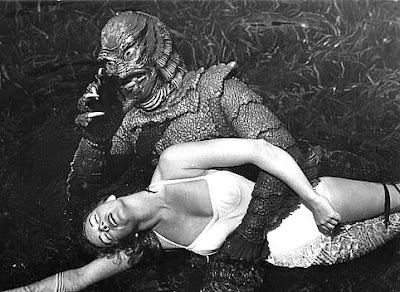 The result of the big Jackson County presser this afternoon was an announcement of more charges against Bernard Jackson . . . This time for the rape cases that scared so many people in Waldo last year.

STRANGELY, JACKSON WAS NOT CHARGED WITH ALL OF THE WALDO RAPES!!!

One year later is a long time to wait for charges and reporters noted as much at the press conference. The response basically seemed to be that Jackson was in custody and they wanted to be thorough in their research.

Again, because the guy already has a history of rape charges in his past I wouldn't expect anybody to defend his cause . . . But the case is hardly a slam dunk just yet. And the very cautious way prosecutors are approaching charges demonstrates that a court case could (but probably won't) bring to light some blind spots in this case that have still led police to openly plead for tips . . . Real ones, not just suspicion of random Black dudes.