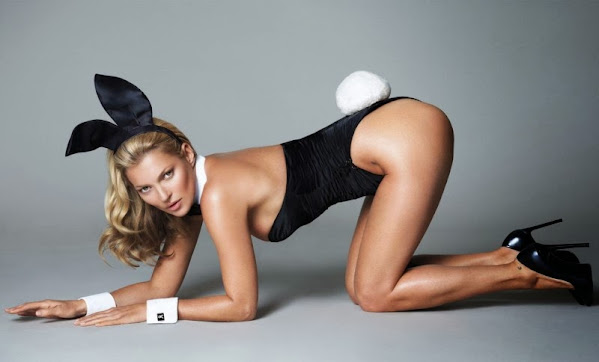 For now . . . A decent TV with access to over-the-air broadcasts is all it takes to witness Paddy Mahomes in all glory . . . And so many fanbois who would wear the name of another dude on their back.

"Local Chiefs telecasts will always be carried on free local TV, but streaming them online is a different matter. Here's a guide to where — and why — you can watch Kansas City play this season."

Want to watch a Kansas City Chiefs game without cable? Streaming the NFL is confusing

Life for a Chiefs fan living in Kansas City is easy: You find out which local station is broadcasting that week's game, flip it on, mute the sound and turn up Mitch Holthus on the radio (optional), then just kick back and enjoy the game.


At home or at Arrowhead: Everything you need to know for the Chiefs on Thursday Night Football

The Kansas City Chiefs will host the Los Angeles Chargers on Thursday night for the first home game at Arrowhead Stadium in 2022. Here's what you need to know if you're going to the game or watching from home.Timeline for Chiefs vs. Chargers on Thursday:2:30 p.m. - Parking Gates Open3:00 p.m.

okay. Um I'll just preface this again. Um if there are questions about Britt I'm gonna stay away from from those questions, I appreciate that.

KANSAS CITY, MO - Tico Productions is a Kansas City-based production and marketing company. One of their branches, Tico Sports, broadcasts Kansas City Chiefs games in Spanish, and over the last few years, the company and their audience have seen tremendous growth.

Kansas City fans might notice a throwback field design during the Chiefs' first home matchup of the season against the Chargers on Thursday night. In honor of Arrowhead Stadium's 50th anniversary this year, the end zones were painted this week the same way they were for the stadium's first game 50 years ago.


Chiefs Gameday: We're tailgating at Arrowhead ahead of matchup against Chargers

KANSAS CITY, Mo. (KCTV) - The Chiefs take on the Los Angeles Chargers on Thursday night at GEHA Field at Arrowhead Stadium. It's an early-season clash of the titans among two teams with they eyes set on an AFC West title and beyond. The primetime tilt kicks off at 7:15 p.m.