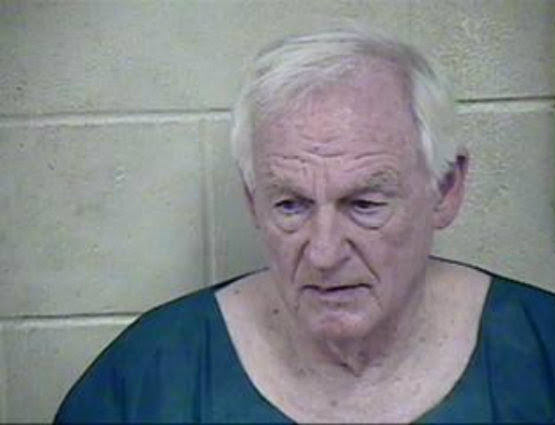 His trial wasn't exactly speedy and it's a miracle the old codger survived to make his court date as his health has been fading for a year.

Now . . . It's time for Jackson County Prosecutor's to prove their case that has mostly been popularized by far more progressive denizens of the discourse.

David Jungerman is charged with first-degree murder in the death of Tom Pickert in 2017. His trial begins Monday, Sept. 12.

Prosecutors say Jungerman shot Pickert outside his Brookside home on October 25, 2017, after Pickert walked his children to school.

Prosecutors say a witness came forward saying Jungerman bragged about killing the lawyer and getting away with it.

Five years after Tom Pickard's death, the man accused of killing him will go to trial tomorrow morning. David. Younger man is charged with first degree murder for pickers death. In 2017, prosecutors say. He shot outside his home after he walked his Children to school, prosecutors say.