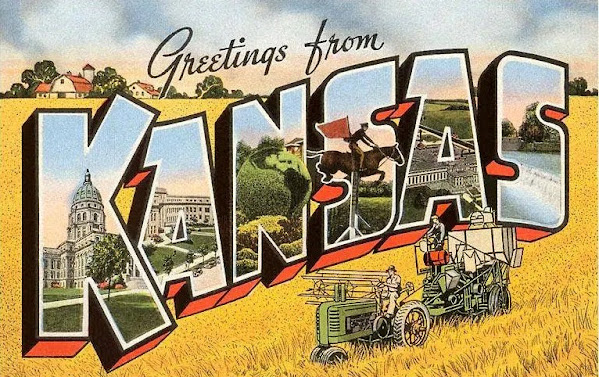 The course of human history and the rise of Western civilization shows us that cities ALWAYS win over rural neighbors.

Population centers dominate politics, culture and economics . . . This is why smarter Republicans are refocusing their message to urban communities rather than relying on a quickly disappearing rural voter advantage that seems to be losing relevance every day.

Here's the data to back up our position and the same story is repeating in red states across the nation:

KU said the KSA includes several maps and tables which describe the population landscape. A map that shows the population of Kansas by region indicates how East Central Kansas - which includes Johnson Co. - has grown 0.26% over the past year, while all other regions lost population.

The map also shows that nearly 2 in 3 Kansans live in the eastern third of the state.

“The 2020 Census showed dramatic changes in the Kansas population. The KSA reports Census data at the local level to show how Kansas population has shifted and changed over time,” Ginther said.