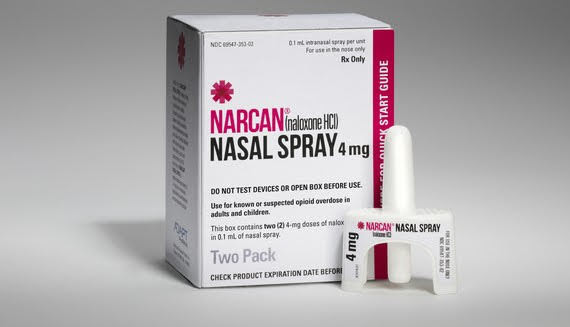 This slice of life might seem dystopian, sad and the sign of a worsening situation on local streets. HOWEVER, we have to respect the practicality of it all.

Opioid abuse & death is rampant on local streets . . . And so efforts to save lives amongst the addicted are desperately needed given that this drug plauge is more widespread than so many of the ruling-class would care to admit.

“Today is International Overdose Awareness Day, so we’re paying tribute to those who have lost their lives to a drug overdose,” said Kara Walters, an Executive Assistant with Benilde Hall. “We’re handing out NARCAN to help prevent the deaths of future opioid overdoses in the various homeless camps in the Northeast area.”

Free NARCAN given out on the Avenue