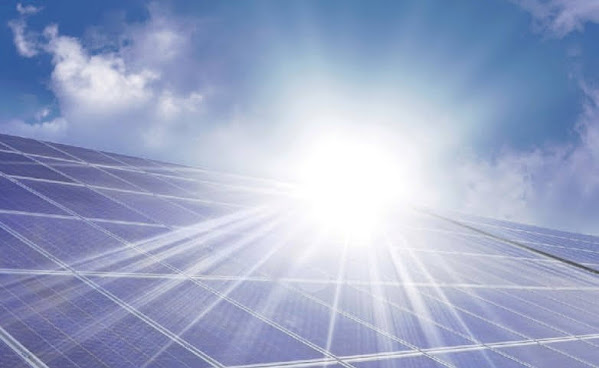 This morning there's a worthwhile peek at the future power structure for the U.S. and how it'll devastate many locals and their neighborhoods.

A hippie dippy perspective that is only magnified when the impact is felt by humans as well . . .

"The race to erect large-scale, maximally efficient solar operations could hurt local ecosystems . . . Based on her research, Karen Tanner, a researcher at University of California, Santa Cruz suspects many of these solar projects as they are traditionally executed are causing more local harm than some realize. She has spent nearly a decade closely studying — often on hands and knees with a magnifying glass — experimental solar plots in the Mojave, all located within six miles of four large solar installations. Her most recent findings, published earlier this year, have noted that solar panels changed the immediate microhabitat and had a detrimental impact on rarer plants . . ."

This passage was exceptionally captivating from a public radio report today . . .

Carrie, who lives near the proposed project in Johnson County, is one of the most vocal opponents of the solar farm. A member of Kansans for Responsible Solar, Brandon is skeptical of nearly all facets of NextEra’s plan, and has pushed back against permissive solar regulations in Johnson County.

Brandon says she’s suspicious of the connections between the company and county commissioners.

Johnson and Douglas County approved regulations allowing the construction of what would be the largest utility-scale solar farm in Kansas. But while residents say they support green energy, there's a vocal contingent pushing back against building 2,000 acres of panels so close to their communities.