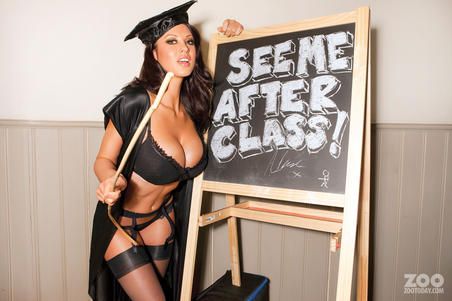 Real world reporting provides yet another reason why NOBODY should teach unless it's their vocation.

Here's more bad news and data to back up the teacher shortage . . . Given that these highly trained pros are earning less than shift managers at fast food places . . .

The state constitution puts teachers’ starting salary at $25,000 — the lowest in the nation.

In the last six years, the average attrition rate for teachers statewide was above 11 percent, according to the commission — 3 percentage points higher than the national average of 8 percent (which drops to 4 percent in counties that are “high-performing,”). At the same time, the state experienced a “downhill slide” in the number of teachers available to replace them, said Dr. Paul Katnik, assistant commissioner with the Missouri Department of Elementary.

In the same time period, enrollment in teacher education programs dropped by 25 percent. Over the last decade, that number was almost 30 percent . . ."

Teachers in Missouri say state should prioritize raising their base pay of $25,000 a year

ST.LOUIS- Amid an ongoing teacher shortage in Missouri, a majority of teachers in a recent survey of more than 15,000 educators across the state want leaders to prioritize a higher base pay as they try to attract and retain more staff, according to a survey from the state.