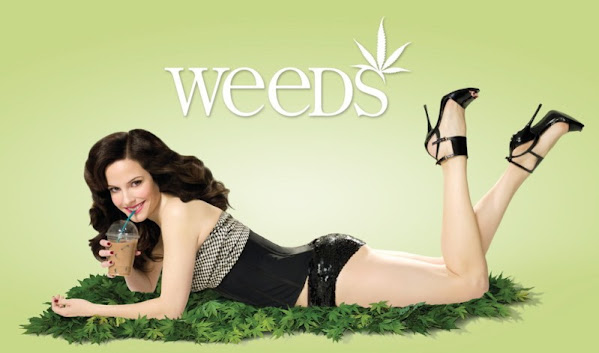 A recent report about a lawsuit against an upcoming election is important because there's a great deal of online disinformation and sketchy lobbying.

We wanted to clip the basics of the arguments from both sides a quick glimpse at the upcoming ruling:

Marc Ellinger, a Legal Missouri 2022 attorney, said the proposal only deals with one subject because all of the provisions, though sweeping, deal with marijuana.

Ellinger and the Secretary of State's attorney asked the judge to toss the case completely, arguing that the case is meritless and that Sweeney does not have the right to sue because she's not a Missouri resident.

Plaintiff Joy Sweeney said she has a home in Jefferson City and is registered to vote in Missouri, although she also has a home in Alexandria, Virginia and testified remotely from there Thursday.

Cole County Circuit Judge Cotton Walker said he plans to rule on whether the proposal will be on the Nov. 8 ballot shortly after attorneys file a final set of briefs Friday.

JEFFERSON CITY, Mo. - Lawyers for a Missouri woman suing to block a recreational marijuana ballot measure panned the top state election official's involvement and claimed the proposal is unconstitutionally broad during Thursday court arguments. At issue is a proposal to allow those age 21 and older to buy and grow marijuana for personal consumption and automatically erase records of some past marijuana-related crimes.

Supporters of recreational marijuana are campaigning for voters to support a ballot measure that would legalize it in Missouri in the November election. However, some people have questions and concerns, including Missouri's governor. Meanwhile, the measure is being challenged in court.Volunteers spent a Thursday afternoon advocating for Amendment 3, which would legalize recreational marijuana in Missouri.