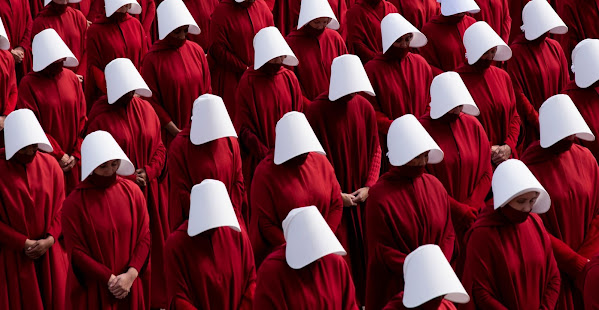 This is more of a symbolic move and TKC has a better chance of becoming Miss Missouri than this legislation stands in GOP dominated Jeff City.

Still, here's a bit of publicity that the move deserves . . .

"After Missouri's extreme new anti-abortion law took effect this summer, its poor wording spawned fears it also criminalizes prescribing or using birth control. Democrats implored the governor to expand his special session call to authorize the legislature to clarify the law and guarantee basic reproductive freedoms in our state, but he refused," Quade said in a statement.