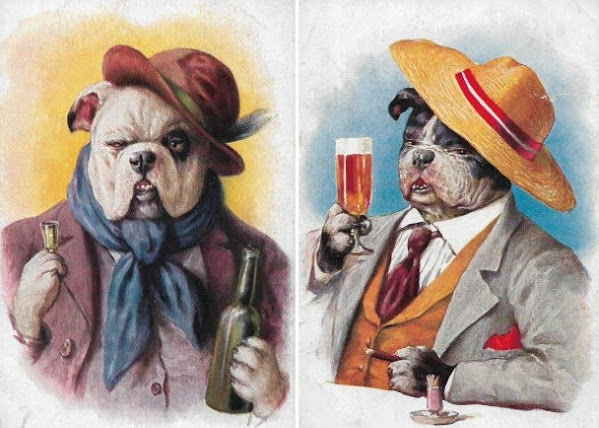 This trendy brew haus is up against old school Kansas regs but vows to take their fight all the way to Topeka.


Here's a glimpse at the effort to make good times accessible to 4-legged friends . . .

Transport Brewery posted to social media that management was only in July made aware of Kansas Food Code 6-501.115, which states “live animals may not be allowed on the premises of a food establishment” with limited exceptions.

“While we are deeply saddened, we hope to fight this with all of our power and eventually bring all of the dogs back into the brewery,” the brewery stated.

KANSAS CITY, Mo. (KCTV) - A Kansas health code that went into effect last year has a Shawnee brewery asking its customers and followers to request state legislators to reverse the regulation.