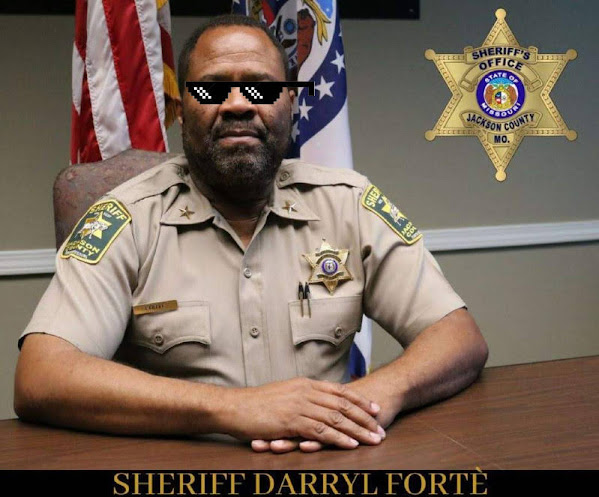 An old school story deserves more than a handful of attention . . .

The silly basics and a realization that our litigious society might be doomed to FAIL under its own weight . . .

That’s how much the county legislature agreed this week to spend settling a pair of sex discrimination lawsuits filed in 2020 by two long-time employees of the Jackson County Detention Center.

Their underwire bras set off the metal detectors at Jackson County Detention Center. But rather than make accommodations for jail employees who wore that style of undergarment, Sheriff Darryl Forte' refused to find a solution that would allow the women to do their jobs without buying new bras that they found uncomfortable.

The Jackson County Legislature has agreed to pay $405,000 to two longtime employees of the Jackson County Detention Center who filed sex discrimination lawsuits against the county after they were required to remove their underwire bras to pass through metal detectors at the jail in 2019.