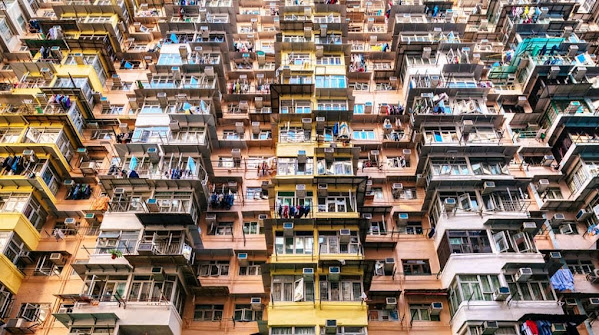 The denizens of a place we like to call "Perfect Village" were up in arms over the mere though to apartment living coming to their part of the metro.

The city said the issue has received a “significant amount” of discussion about possible changes. Prairie Village Mayor Eric Mikkelson said at the beginning of the public comment period that the city is not considering multi-family developments in single-family areas and that the city is not planning to rezone any areas.

KANSAS CITY, Mo. - A standing-room only crowd offered public comment Tuesday night at the Prairie Village City Council meeting as the city considers updates to its housing policy. "We are anticipating a lot of comment tonight about housing. It's an important topic," Prairie Village Mayor Eric Mikkelson said at the start of Tuesday night's public hearing.