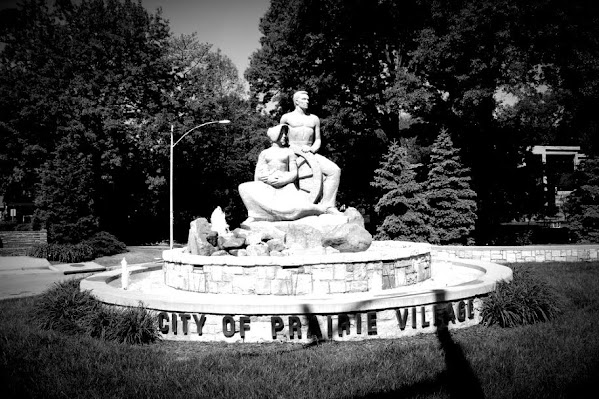 Here's an ancient political trick that we love . . .

BLAME MISINFORMATION FOR ANY DISAGREEMENT RATHER THAN CONTEND WITH ISSUES UNDERLYING GENUINE DIFFERENCES OF OPINION!!!

To that end . . . We notice that this report from public radio and a suburban blog mostly works to discredit homeowners.

Check the upshot and then maybe wonder where this digital JoCo news outlet will go to beg for donations when Christmastime comes around . . .

"A group of Prairie Village residents — including multiple former members of the city council — on Tuesday again packed city hall to voice concerns about a series of recommendations made by city’s ad hoc housing committee. But city officials contend that much of the opposition is based on misinformation and are working to communicate to residents what, exactly, the recommendations would entail if enacted."

Nearly 40 residents spoke at Prairie Village's Sept. 6 city council meeting, and all but a few were opposed to the proposed updates to zoning standards. Many said they're concerned about increasing housing density worsening traffic, overcrowding schools and other issues that will "degrade the integrity" of Prairie Village.