No Love For Leawood Pit Bulls?? 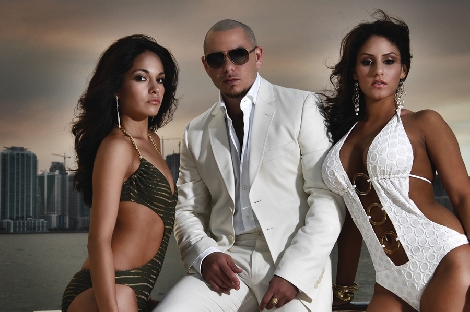 An upcoming survey might strengthen the case for breed bans in a posh metro enclave.

Point of fact . . . This ritzy local suburb doesn't like apartment dwellers so we doubt they'll  have much sympathy for bigger doggies.

Leawood is the only Johnson County municipality to have this kind of ordinance. In the coming weeks, Leawood residents, picked at random, will receive a survey in the mail. The survey would ask 3-5 questions about the ordinance.

“We can make sure that their opinion on the matter gets logged, and it does have the ability to shape, you know, decisions that are made at the council level it as a policy question, so it would be taken up before the city council later this year,” Leawood’s city clerk, Stephen Powell said.