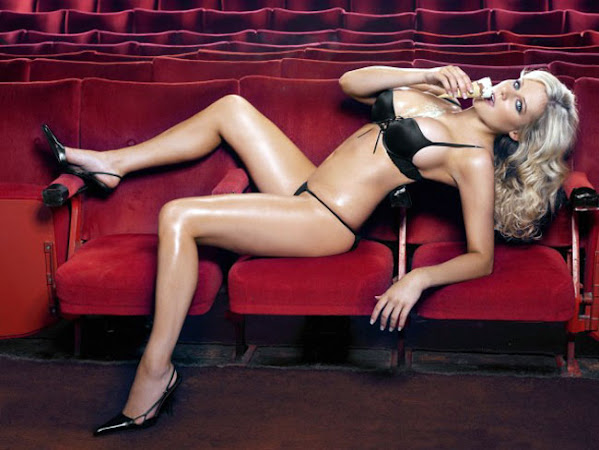 This idea never really took off and the unwanted sequel doesn't really show much promise.

Here's the origin story and the present day setup . . .

Consumers today might have a bit of subscription fatigue, considering the litany of streaming services and other bundles they pay for. Not to mention four-decade-high inflation, which has many Americans reining in discretionary purchases, such as going out to the movies.

Even for those who have the cash to spend on something like MoviePass, the movie marketplace is wildly different than it was when the company last existed.

The domestic box office is down 31% this year compared to the same point in 2019, prior to the pandemic. That's considerably better than 2021, but still not all the way back to "normal."

Although many moviegoers have returned to theaters, movies by and large haven't. The number of major releases — films that open in 2,000 or more theaters — is down a whopping 43% compared to 2019

KANSAS CITY, Mo. - Movie lovers in Kansas City will be some of the first to try out the re-launched MoviePass app. MoviePass is a movie subscription service that was originally launched in 2017, but shut down in 2019.


MoviePass is coming back. Its timing couldn't be worse

Hollywood loves a comeback story, and MoviePass, one of the industry's most notorious flops, is trying to write one of the most epic sequels in history.