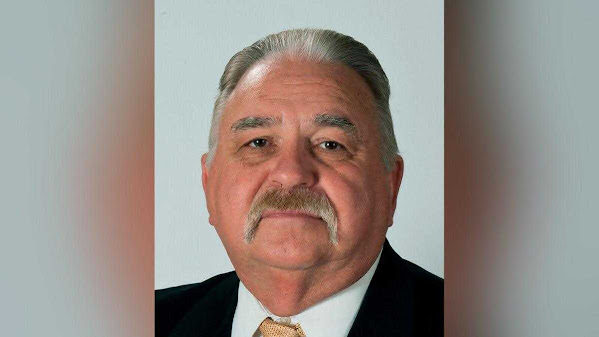 This morning local newsies attempt to unpack the federal charges against this suspected creeper cop.

The more pressing questions will be any D.C. crackdown on law enforcement in The Dotte if/when these accusations see the inside of a courtroom.

For now, check the latest on the scathing indictment . . .

The indictment contains six counts, each of them charging Golubski with under 18 U.S.C. Section 242, a federal statute making it a crime for government officials, including law enforcement officers, to deprive a person of federally protected civil rights.

The offense is punishable by imprisonment ranging up to a life term, or even the death penalty, depending upon the circumstances of the crime and the resulting injury, if any.

In an unusually graphic 25-page motion filed on Friday, prosecutors fleshed out the bare-bones indictment, revealing details of the alleged sexual assaults as well as details about assaults Golubski allegedly committed against seven other women.

The motion portrays Golubski, who worked for the Kansas City, Kansas, Police Department from 1975 until his retirement as a captain in 2010, as a a cop who relentlessly exploited vulnerable Black women for sex and who threatened to imprison or murder them or their relatives if they ever told anyone what he did.

Roger Golubski is back in federal court on Monday for a hearing to determine if he should remain in custody or be released on bond. The former Kansas City, Kansas, Police detective is accused of sexually assaulting two women - but he faces charges of depriving them of their civil rights under federal law.


"I Can't Believe He Did That": Retired Kansas City Detective Charged With Kidnapping and Rape

Ophelia Williams's nightmare began on August 8, 1999. It was sometime before 7 a.m. and Williams and her children were asleep in their home in Kansas City, Kansas, when she was awoken by a loud banging on the front door. Williams put a housecoat over her nightgown and went to answer it.