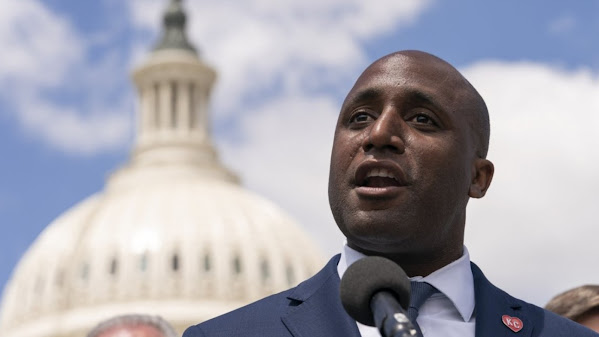 This morning we check yet another debate about legal theory from 12th & Oak.

Whilst legal theory might be fascinating for keyboard warriors and political hacks . . . Very little of this accomplishes much in terms of de-escalating hostility and violence on local streets. Our activist friends can play games with stats all they want . . . Fact is . . . Gun control has NEVER worked as a solution to reducing violence in the United States.

Mayor Q might earn some help from KCPD on this issue given that some denizens of law enforcement have been critical of this conservative legislation.

It's important to remember the Supremacy Clause and the limited impact of state law on power of the feds.

Mayor Q continues to echo the same talking points we're seeing from progressives inside the beltway:

"It tries to tell our officers not to cooperate with federal law enforcement who are trying to make our community safer," Lucas said.