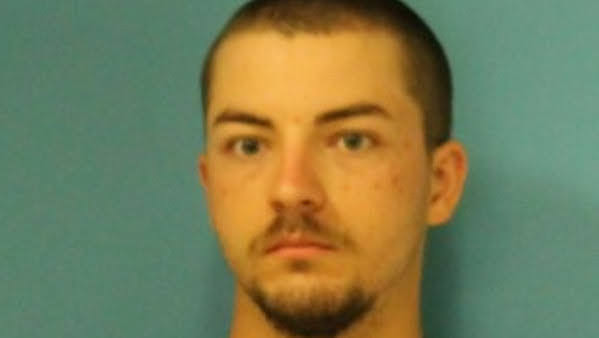 Right now we feature more deets on a tragic situation in the suburbs and a sign of rising desperation across the metro.

According to court records filed today, Lee’s Summit police were dispatched to the 1100 block of SW Arborfair Drive on a reported death. Officers found the victim, Robert Hamilton, on the kitchen floor. A family member was crying on top of him. A family member told police that the defendant had been living in the residence recently. She had driven to the residence and had found the victim inside on the floor in blood. She could not locate the defendant. Lee’s Summit police pinged the defendant’s phone. He was eventually located in Cooper County, Missouri. Officers took him into custody and found weapons, including a 9 mm handgun. The Kansas City Police Department’s crime lab quickly concluded that a spent bullet recovered from the victim was fired from the 9 mm handgun recovered from the defendant.

For Immediate ReleaseSept. 2, 2022 A 23-year-old Lee's Summit man has been charged in the fatal shooting of his father on Wednesday at a Lee's Summit residence, Jackson County Prosecutor Jean Peters Baker announced today. Michael E.

KANSAS CITY, Mo. - A man who had a hostile relationship with his father is accused of shooting and killing him Wednesday at a Lee's Summit home. Michael E. Hamilton, 23, is charged with second-degree murder and armed criminal action in the shooting death of Robert Hamilton. Around 9:30 p.m.


Lee's Summit man charged in deadly shooting of his father


Man charged with killing his father at Lee's Summit home