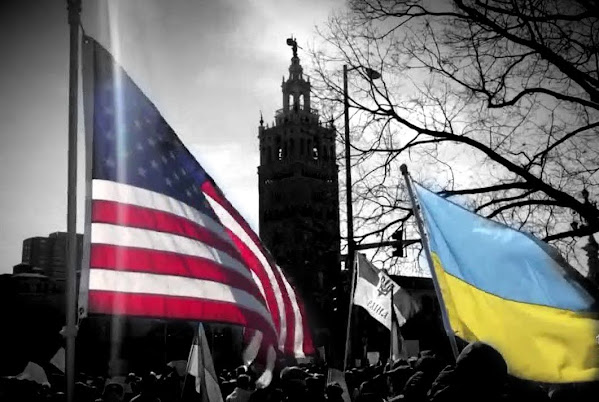 A lot of smart people read this blog and we respect their opinions.

The whole point of undertaking this alternative journalism exercise is to learn new things and share that knowledge outside the mainstream discourse.

Accordingly, a nice note sent our way offers a glimpse at the current narrative and invites us to think critically from a purely tactical perspective . . . Here's the word . . .

"I have been a news nut since the Times and Star were dropped off in the drive way back in the 60s. I am particularly acute to wars. Some get news some don't.  Lies and misinformation cloud them all. If you are interested I wanted to share a very well written article on the current war in Ukraine."

Again, we're always interested in nice notes readers send us and this was, in fact, a great read that focuses on military moves over politics . . .

In the last 72 hours or so, the pro-Russian side of the internet has been sent into an tailspin of panic over a new Ukrainian counteroffensive which is currently being launched in the Kharkov region, with the intention of compromising the Russian army grouping at Izyum.

Here at TKC we remain agnostic about most things and we'll balance this note with some of our other reading on the topic . . .

By Matt Murphy BBC News A Ukrainian advance near the eastern city of Kharkiv - which has recaptured several towns - has taken Russia "by surprise", UK defence officials say. In a daily update, they said Kyiv's forces have advanced 50km (31 miles) into previously Russian-held territory.

Russia is reinforcing embattled military units in Kharkiv as it scrambles to counter a Ukrainian advance that has taken Kyiv's troops to the edge of two key cities in the region.


Allies push for US weaponry after seeing impact in Ukraine

WASHINGTON (AP) - As other nations see the impact of U.S. weapons in the Ukraine war, the Pentagon is getting more requests for them, including the high-tech, multiple-launch rocket system that Ukrainian forces have successfully used against Russian ammunition depots and other supplies, Defense officials said Friday.

Russian troops are pulling back from key areas in Ukraine's Kharkiv region as Ukrainian soldiers advance, following a major counteroffensive that was launched on Sept. 1. Ukrainian President Volodymyr Zelenskyy championed troop success on the front lines in the north and said that some 30 settlements had been "liberated" from Russian occupation during his nightly address Friday.