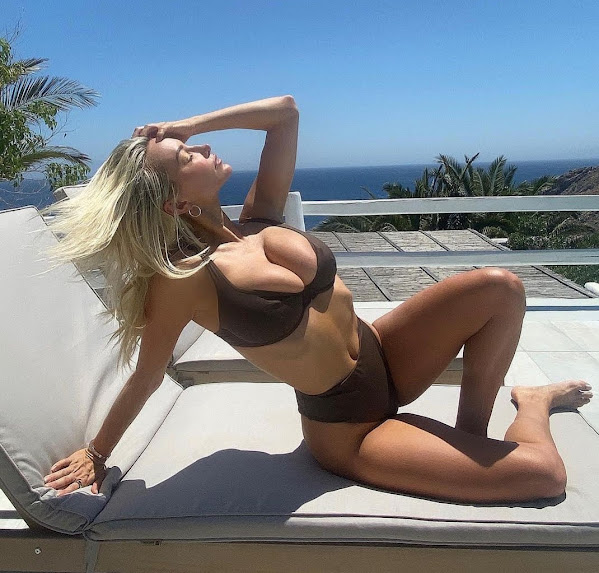 KANSAS CITY, Kan. - People are lining up again to get new booster shots to protect against COVID-19.The new shots have been reformulated so that they protect against both the original virus as well as the Omicron variants responsible for most recent COVID infections.

'A community that cares': a guide to Kansas City's Marlborough neighborhood

For Diane Hershberger, the Marlborough neighborhood-a southeast KC community that spans from Gregory Boulevard to 89th Street and Troost Avenue to Bruce R. Watkins Drive-is a comfortable place to be. She's lived in Marlborough for 26 years and currently serves as the interim executive director of the Marlborough Community Coalition.

KANSAS CITY, Kan. - A group called Grow Kansas Film plans to introduce a bill on the first day of Kansas' 2023 legislative session to help draw production companies to the state. The highlights filmmaking and other content creation as an economic driver. It asks the state to set aside $12 million for the project.

KC Chiefs' Willie Gay is not suspended 4 games over a vacuum cleaner. But why is he?

The NFL suspended Kansas City Chiefs linebacker Willie Gay four games Monday, and it's not simply because he broke a vacuum cleaner. Well, probably not. No way, right? We're left to make assumptions - left to read between the lines, some of them common sense, some of them more like solving a Rubik's cube - because that's the way the NFL prefers it.


Behind The Scenes On Hottie

After Biden announces end to pandemic, Fauci explains 'what he really meant'

President Biden caused waves when he declared in a "60 Minutes" interview that the COVID-19 pandemic is "over," and his chief medical adviser Dr. Anthony Fauci joined those who sought to walk back that statement. On Monday, Fauci aimed to qualify the president's optimistic remark, acknowledging that while the worst of the coronavirus is over, it still remains a concern.

Trump mocks Biden's seat at Queen's funeral: 'Location is everything'

Former President Donald Trump mocked President Biden's nosebleed seat at the funeral of Queen Elizabeth II - insisting he would have had a prime spot if still commander in chief. Trump mocked his 79-year-old successor while sharing an image from The Post highlighting how the president and his first lady, Jill Biden, were stuck 14 rows back at the historic royal funeral Monday.

James Comer: Democrats will be hypocrites if they vote against Hunter Biden probe

Rep. James Comer, R-Ky., joined " Fox & Friends First" Tuesday to discuss the House Oversight Committee getting set to vote on his amendment calling on President Biden to turn over all documents related to his family's business dealings.

NEW YORK, Sept 20 (Reuters) - The judge appointed to review classified materials and other documents the FBI seized from Donald Trump's Florida home in August will hold his first conference on the matter in a New York courtroom on Tuesday.

"I've told Liz I couldn't wait to start disagreeing with her again in public," joked Rep. Jamie Raskin (D-Md.), who's struck up a close friendship with Cheney stemming from their work on the Jan. 6 select committee. "Liz Cheney has been a great constitutional patriot during this period.


Another Strike Threat On Track???

Railroads vs. unions: What's next and why the strike threat isn't over

The threat of a U.S. freight railroad strike still looms. Union members still need to ratify a tentative agreement reached by their leaders. Some local members have already rejected the terms. The largest U.S.

Then-President Donald Trump used the delays counting mail ballots after Election Day to sow confusion and baseless conspiracy theories about the validity of the vote count, igniting a movement to overturn the results that led to the riot at the Capitol on Jan. 6, 2021.

IZIUM, Ukraine, Sept 20 (Reuters) - Ukraine said its troops have marched farther east into territory recently abandoned by Russia, paving the way for a potential assault on Moscow's occupation forces in the Donbas region as Kyiv seeks more Western arms. In a sign of nervousness from a Moscow-backed administration in Donbas about the success of Ukraine's recent offensive, its leader called for urgent referendums on the region becoming part of Russia.

Warning that the world is in "great peril," the head of the United Nations says leaders meeting in person for the first time in three years must tackle conflicts and climate catastrophes, increasing poverty and inequality - and address divisions among major powers that have gotten worse since Russia invaded Ukraine.

A school has faced backlash after defending a transgender teacher who wore huge prosthetic breasts with tight-fitted clothing to class. The manufacturing technology teacher, identified as Kayla Lemieux, was pictured with protruding nipples at Oakville Trafalgar High School in Ontario Canada.

Kansas City Royals need to move on from Hunter Dozier

The Kansas City Royals are loyal to a fault when it comes to their players. In some cases, that loyalty borders on insanity. Such is the case with Hunter Dozier. The Royals had thought they had locked in a key part of their future core when he signed a four year extension worth $25 million ahead of the 2021 campaign.

Jenny Meyer-McCall. // Courtesy Jenny Meyer-McCall If you've ever spied Prairie Village artist Jenny Meyer-McCall's two- and three-dimensional pieces, it's easy to see why she calls her work "intentionally nurturing and whimsical." With so many nuanced layers, each piece has its own texture, movement, and sense of humor.

While we don't need national awards and publications to let us know which Kansas City restaurants, bars, and coffee shops are our favorites, there's something special about local Kansas City businesses receiving national recognition. In September, six local businesses were featured on national "best of" lists for categories ranging from best new restaurants to best...

The Monarch Bar redefined luxury nightlife in KC when it opened on the Plaza five years ago. Now, the Monarch Book of Cocktails is here.

Hide Transcript Show Transcript AFTERNOON. 99 DEGREES YESTERDAY. IT IS VERY LIKELY WE ARE GOING TO HAVE SOME 100 DEGREE READINGS THIS AFTERNOON IN KANSAS CITY WHICH WOULD CRUSH THE CURRENT RECORD, 95. THIS MORNING, FEELING THE WARMTH. AT 74 DEGREES. THAT IS WHAT WE WOULD EXPECT TO HAVE AN AFTERNOON.

Paulo Londra - Party en el Barrio is the song of the day and this is the OPEN THREAD for right now.