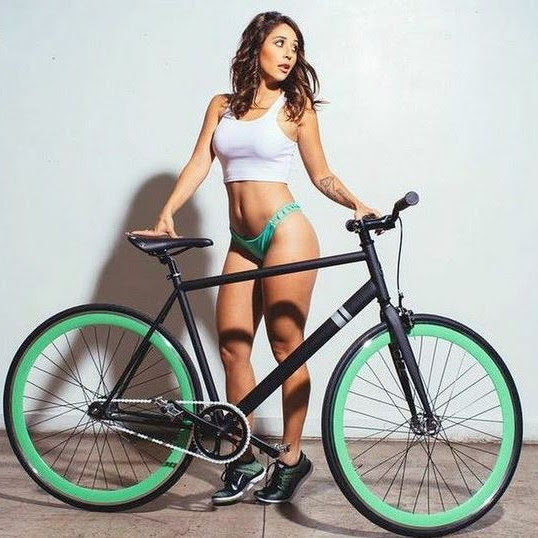 Something for Kansas City voters to consider . . .

There's a legit argument that "Bike Supremacy" is creating hostility, confusion and chaos on local streets that endangers EVERYONE.

Reasonable people want our friends on bikes to be SAFE.

Meanwhile . . . The kick-back scheme put forward by Eric, Mike, Matt & Dave with a few of their craft beer buddies isn't doing anything but supporting their urbanist middle-class lifestyle as they spend their days dreaming about a triumphant TED talk.

It really is a shame that taxpayers are forced to subsidize this smallish crew and their longstanding Docker's commercial just because they conned a few people to show up to public meetings and offer obligatory support for marginally related progressive causes.

As of the end of August, Kansas City traffic fatalities were up 25% over a year earlier. Nationwide, deaths are at a 20-year high, a surge not seen among any other developed countries.

Traffic deaths in the U.S. hit a 20-year high. A Kansas City father of 10 is among the latest

On a quiet stretch of road near Longview Lake just before dawn on the last Saturday in August, a hit-and-run driver killed Charles Criniere, taking a husband from his wife and a father from his 10 children. Criniere was out for his regular weekly bike ride.