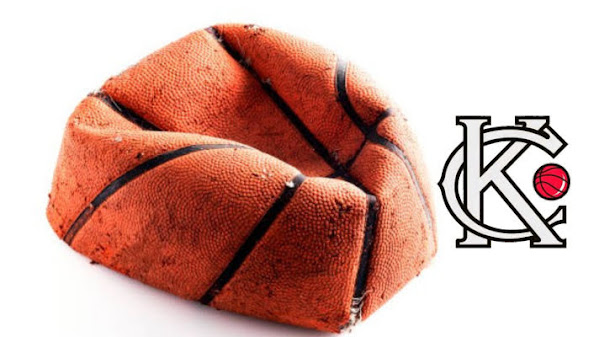 Let's make this one plain for the cheap seats . . .

KANSAS CITY IS NOT GETTING AN NBA TEAM DESPITE LONGSTANDING LIES ABOUT THE DOWNTOWN RENAISSANCE!!!

There's a great deal of Twitter hope, hype and teasing . . . But it just never seems to happen.

Perspective that seems apropos for #TBT . . .

We shouldn't forget that Kansas City politicos have a longstanding history of being so craven, duplicitous and absolutely shameless that they orchestrated a $300-MILLION+ ripoff based on outright lies and then called it a glowing success for anybody who questioned their lies or argued for even a semblance of accountability.

Special thanks to the BEST & BRIGHTEST TKC READERS who recently and graciously reminded us about this fact of life . . .

The NBA has seen a tremendous amount of success with the Las Vegas Summer League and the city itself is growing as a sports town, adding the NFL’s Las Vegas Raiders, NHL’s Golden Knights and WNBA’s Aces, who qualified for the WNBA Finals Tuesday night.

Seattle has been seeking for ways to bring back the Sonics ever since they moved to Oklahoma City in 2008. Now, almost 15 years later, these dreams might finally become reality.

Things might get a little less lonely for the Portland Trail Blazers in the pacific northwest. According to AP reporter Willie Ramirez, the NBA could announce official expansion plans for Seattle and Las Vegas in the next few weeks when preseason games take place in each city.