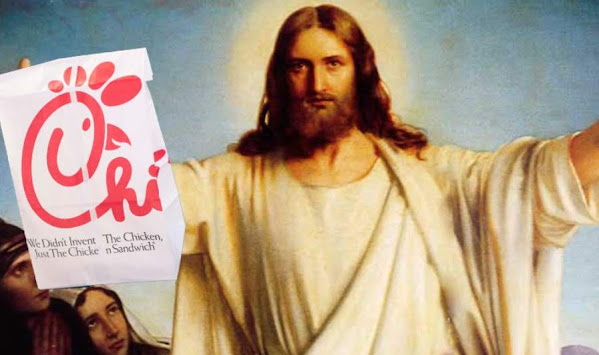 As my grandma often replied to so many of lil TKC's humble requests . . . "Yes, and souls in Hell want ice water."

A Sunday throwaway editorial from the Kansas City Star isn't likely to persuade or reveal any new development in the conversation.

At this point the newspaper seems happy to merely preach to the choir.

The death penalty is cruel and inhumane. Its application is fraught with risk of error. And study after study has shown the death penalty doesn’t deter violent crime . . .

Racial and economic disparities exist at nearly every stage of the capital punishment process, studies have consistently shown.

No more Missouri executions, Mike Parson. Everyone from the pope down sees it's wrong