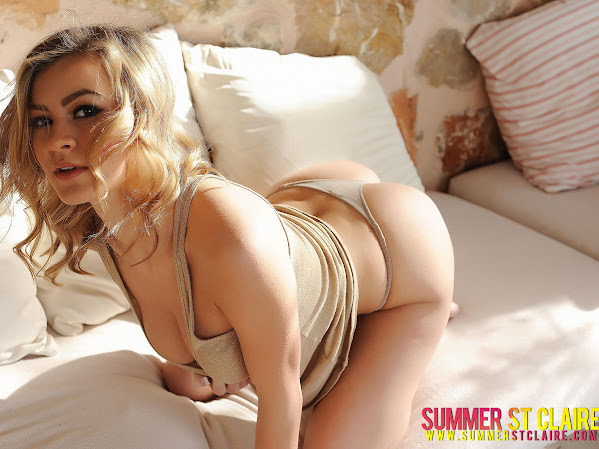 This Labor Day weekend we remember hottie Summer and take a peek at pop culture, community news and top headlines . . .

Amend your bucket lists, coffee snobs. However you take your morning coffee - black, iced, or with a horrifying dollop of mayonnaise in it - you'd prefer it be a quality cup of coffee. But with thousands upon thousands of shops claiming to promise exactly that, it can be daunting for serious java-drinkers to break from their usual routines and try something new or different.


Good Life Across The Bridge

Want to explore North Kansas City? Start with this beginner's guide to the city

North Kansas City has grown into a colorful community of businesses and attractions. Several vibrant public murals add panache to the area, such as Andrei Krautsou's " Power of the Titans" and Alex Eickhoff's " The Wave." The murals serve as a visual cue that there's far more to North Kansas City than meets the eye, if you know where to look.

Have you seen the name 'Muehlebach' on buildings around Kansas City? Here's the backstory

Hide Transcript Show Transcript Yeah, the practice today has been so cool to watch. They're really focused on veterans as well, which is awesome. Active duty military can get in for free, both saturday and sunday. Now today they honored one veteran, *** 99 year old man who was flight train back in 1943 at Fort Leavenworth.

KANSAS CITY, Kan. (KCTV) - Another group of women's soccer fans will head out to Children's Mercy Park Saturday after weeks ago setting an attendance record for a Kansas City Current game. This time, the crowd will be in attendance for a United States Women's National Team friendly against Nigeria.

Dani has been living in Tinseltown for the past 20 years, raising her two children Coco, 17, and Zane, 15, in the city After stints living in Costa Rica and Australia, it was after her 2014 divorce from husband Carl Harwin, that she decided to settle in LA permanently Debt

Welcome to Pollapalooza, our weekly polling roundup. After hitting a low of 37.5 percent in July, President Biden's approval rating has ticked up over 5 percentage points in FiveThirtyEight's presidential approval tracker. While he's still underwater, at 42.7 percent, it is nonetheless a substantial change. But will Biden's upswing continue?

'Is there a purge?': John Harwood's CNN exit viewed as strategy shift

CNN parted ways with veteran White House correspondent John Harwood on Friday in what network insiders viewed as the latest evidence of a shift to a less politically charged tone under new leader Chris Licht. Harwood, who could not be reached for comment, appeared on CNN Friday morning, reporting from the grounds of the White House.

TUCKER CARLSON: Republicans must focus on issues that matter to Americans to win

So, everybody's focused on this fall's midterms for good reason, but maybe bigger elections have already happened, more meaningful . These were local races that you probably haven't heard about because nobody pays attention. Here's what they were. Last week, the Republican Party flipped five majority-left school districts in big counties in Florida.

In the east, Ukraine braces to launch counter-attack

Government forces in Ukraine are trying to seize the initiative from Russian troops before the arrival of winter. A counter-offensive is already under way in the south and the Ukrainians are now preparing to expand that in the east to take back land lost in Donbas and around Kharkiv in the north.

Denise Richards reveals that her husband shoots content for her OnlyFans page: 'He knows what guys like'

Denise Richards revealed that she enlisted the help of her husband, Aaron Phypers, to create content for her OnlyFans page. The 51-year-old actress, who announced in June that she had joined the subscription-based social media platform which is primarily known for adult content, explained that her spouse shoots 'a lot' of her photos, and she values his creative input.

KANSAS CITY. MO - Millions of Americans are expected to hit the highways and airports this Labor Day weekend as COVID-19 safety restrictions continue to ease across the country and drivers pay less at the pumps. "It's a lot, it is.

These shoes are made for girls combat sports; now you can buy a pair down the street

A Kansas woman's mission to bring girls' athletic gear to traditionally male sports scored a big win this week as Yes! Athletics announced its move from online-only sales to local store shelves. Furthering its reach beyond the Yes!

Kansas City's Labor Day weekend is getting off to a pleasant start. Clear skies and fairly comfortable conditions kick off the holiday weekend.The low are in the middle 60s. Mostly sunny skies and a good day for outside plans. KC will only have a small chance for a brief shower in the afternoon or evening.

The Chainsmokers - Time Bomb is the song of the day and this is the OPEN THREAD for right now.