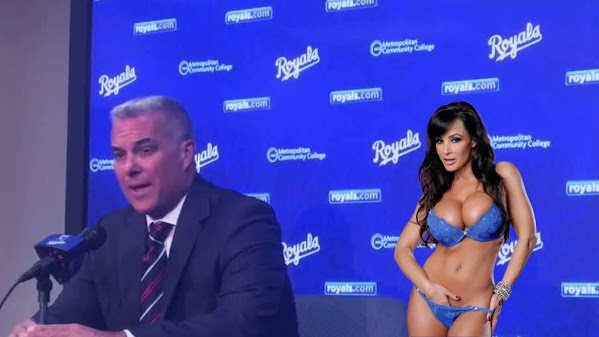 Something to consider in the aftermath of the Kansas City Royals President shown the door . . .

People only have nice things to say about the recently departed. It's probably better to be alive, working and despised.

We remember that Dayton Moore was regarded as a genius after the World Series win . . . Not so much when the team quickly moved back to losing 90 games a season and all of the Midwest dynasty talk about the merits of low-key hard work evaporated.

We notice, even amid one of the most disappointing "first to worst" journeys in Major League Baseball history there's still debate over the former honcho's moralistic worldview.

Daytown Moore exposed the Royals organization to criticism when they became the first major sports franchise to conduct an anti-pornography seminar, led by the non-profit organization, “Fight the New Drug."

He stressed to his players that he not only believes that pornography is the root of evil, but that it can also become a detriment to a player’s career and destroy his personal life.

In fact, even a top ranking pr0n star took him to task on the topic of adult time fun . .

"Not only does Lisa think the Royals are overstepping into what players do in their personal lives -- but says enjoying adult films is definitely SAFER than other activities like skiing or dirt biking and should be ENCOURAGED!" 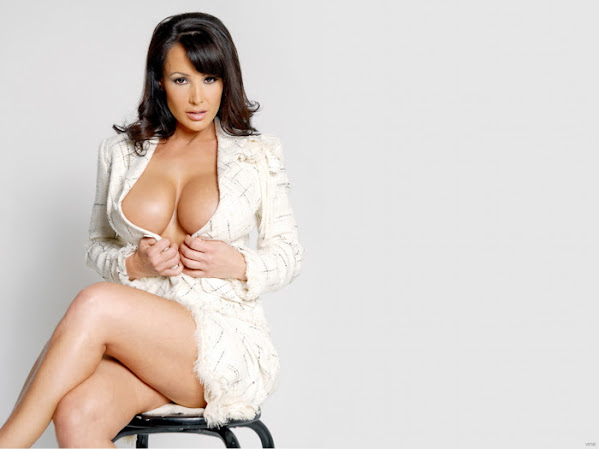 This is a critical perspective given that her "career" has been more successful and far less disappointing than Dayton Moore's tenure with the Royals overall.

There is very little correlation with athletic performance and righteous moral behavior.

Some of the greatest athletes in history have been absolutely horrible human beings. 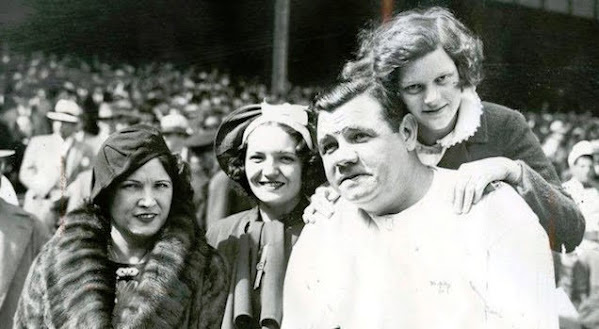 In fact, Dayton Moore's preachy leadership fallacy serves as the antithesis of baseball history given that the iconic legacy of Babe Ruth involves regularly banging prostitutes two at a time and then effortlessly hitting home runs the very next day.

The point here is that pr0n doesn't have much to do with baseball performance and critics of Moore's piety were correct in their criticism of his managerial style.

The Internets has assured that smut is now more available to Americans than at any time in human history. Meanwhile, the Royals remain one of the worst teams in baseball and their brief glimpses of ethereal success seem to have more to do with luck than virtue.