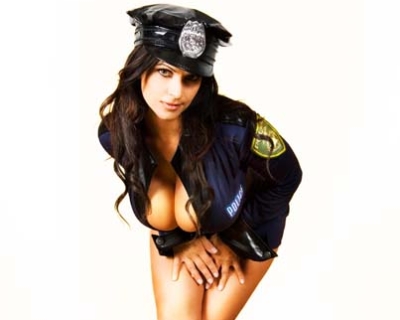 There's a fundamental hypocrisy that deserves to be pointed out here . . .

Kansas City social justice activists are quick to criticize police shooting accountability but don't seem to be in any hurry when it comes to appointing a top cop.

Reality check: Political practicality in delaying a decision on a new chief amid the demand for prompt crackdowns on police shootings reveal a stunning double standard.

Don't worry, there's no answer to this cognitive dissonance . . . Just more angry quotes like this one:

The Notable Event Review Panel (NERP) has included the police chief, training unit commanders, internal affairs officers and department attorneys, among others. The group can make policy and training recommendations to the police chief, who then presents the suggestions to bureau commanders. It is one of the main ways that, in theory, police leaders make formal judgments on officers’ use of force.

The police department attributed the span between meetings to the pandemic and changes in investigation procedures including the so-called “police bill of rights,” which went into effect across Missouri over a year ago.

A panel of high-ranking Kansas City Police Department officials that reviews fatal police shootings and other serious incidents has not met for more than a year and a half. In that time, KCPD's officers have been involved in six fatal shootings, including one last month.