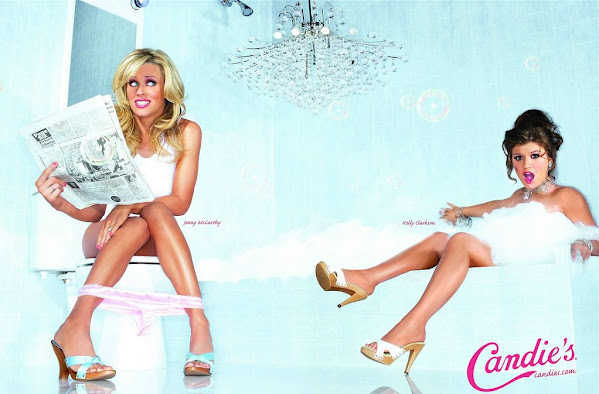 We talked about this earlier in the month but public radio has another perspective on the issue.

Of course they're pushing the Eco-friendly angle . . . But, more importantly, the issue of access is one that needs to be considered by the elderly and those with medical conditions as well.

“Public restroom access is a walkability issue,” he said. “If people don’t have access to public restrooms, especially when they’re thinking about walking to a location, it quickly becomes a less viable option because everyone has to ‘go.’”

This especially becomes a problem for people who need to relieve themselves frequently,  including pregnant people, children or the elderly. Some conditions, such as irritable bowel syndrome or certain cancers, can also make finding a restroom more urgent.

The problem may soon get worse in some areas, as Starbucks considers ending its policy of keeping restrooms open for non-paying visitors. The American Restroom Association has said that this decision violates U.S. plumbing codes.

Where are all of Kansas City's public restrooms? Here's where to go when you need to go

Bathroom habits aren't something that people like to announce to the universe. But among friends and on social media channels, some have expressed frustration at the "public restroom deserts" across the Kansas City metro. In the Westport neighborhood, the only public restroom to be found is in the public library.