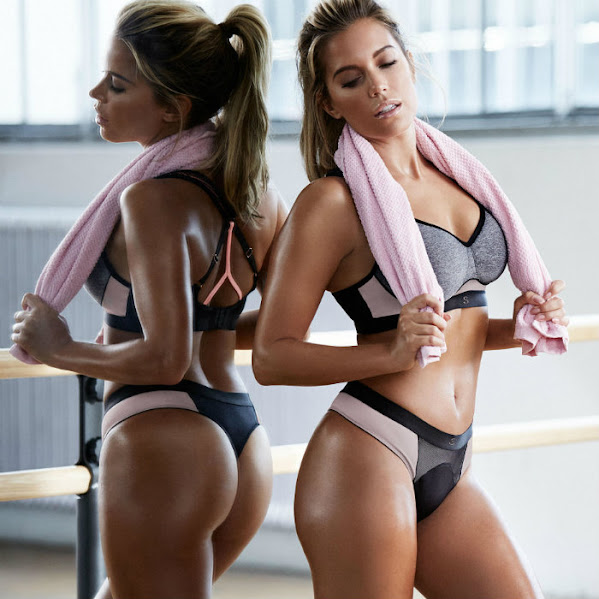 Kansas City among CNN's most underrated travel destinations in US

KANSAS CITY, Mo. (KCTV) - We all know how fortunate we are to live in the Heart of America and all that Kansas City has to offer. A recent report from CNN Travel listed the City of Fountains as one of its 22 premier destinations for traveling in the United States.


Internets In The Stix

SPRING HILL, Kan. - This fall Comcast will begin expanding its fiber internet network to Spring Hill, Kansas. The new service could provide internet speeds 100 times faster than what most residents currently access. In 2019, a national study ranked Spring Hill as having the third slowest internet speeds among rural America.

De-escalation training has become a crucial aspect of educating police officers - both for recruits and veterans on the force. But that hasn't always been the case. "The responsibilities of the modern day police officer are so much greater," said Sgt. Ward Smith of the Kansas City Police Department's firearms training and tactics division.

THE lavish lifestyle of German artist Niclas Castello and his glamorous wife Sylvie Meis has been revealed as he launches a new cryptocurrency. Castello, 43, recently drew attention after he staged a publicity stunt where he put a pure 24-karat gold cube weighing 186 kilograms in New York's Central Park.

A video comparing the size of the crowds at Donald Trump's and President Joe Biden's rallies this week in Wilkes-Barre, Pennsylvania, has gained 1.5 million views on Twitter as of Sunday morning. The video, which was posted by Newsmax host Benny Johnson, showed a packed venue with Trump supporters cheering for the former president as he approached the podium.


Meet New Boss Across The Pond

Liz Truss is expected to be named leader of the governing Conservative Party and Britain's next prime minister on Monday, poised to take power at a time when the country faces a cost of living crisis, industrial unrest and a recession.

European markets are heading for a sharp fall at the open on Monday as investors ponder economic risks in the region. European stocks advanced on Friday to round out a bruising week, as investors reacted to a key U.S. jobs report which showed the American economy added 315,000 jobs in August.


El Papa Will Take The Blame

Pope Francis says he has taken it on himself to rid the Catholic Church of sexual abuse, telling CNN's partner channel CNN Portugal that he was "responsible that it doesn't happen anymore."

The high price of gas, food and rent is straining students' access to higher education.In response, institutions likeBenedict College are using the infusion of one-time federal Covid relief dollars, grants and philanthropy to ramp up offerings of free clothes, financial aid and other necessities to keep lower-income students on track to earn degrees.

When you support 90.9 The Bridge, you are joining an engaged community of music-lovers and music-makers who care deeply about Kansas City's local music scene - just like you do.

Massey making his mark as piece of Royals' core

DETROIT -- Whether driving in runs or sparking rallies in some other way, Michael Massey has found himself in the middle of a lot of good things lately. Now more than a month into his first full-time big league stint and 31 games into his MLB career, the Royals rookie

A quick downpour is possible for some with a 20% chance for rain tonight. The weather looks fantastic for your Labor Day Kansas City! Highs tomorrow will be near 83 with partly cloudy skies. Skies will remain dry the next 5-7 days with warmer temperatures by the end the new work week ahead.

Billy Bragg -There Is Power In A Union is the song of the day and this is the OPEN THREAD for right now.