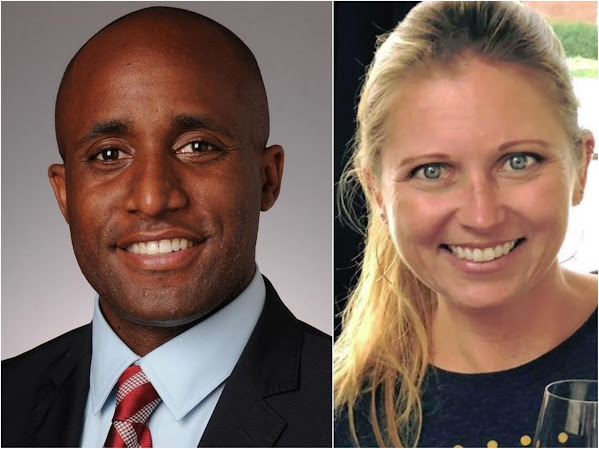 In a bit of an overshare and rookie social media mistake . . . Kansas City's top politico offers a bit too much info on his personal life.

Special thanks to BEST & BRIGHTEST TKC READERS for pointing this one out and suggesting a post title that cracked me up . . . 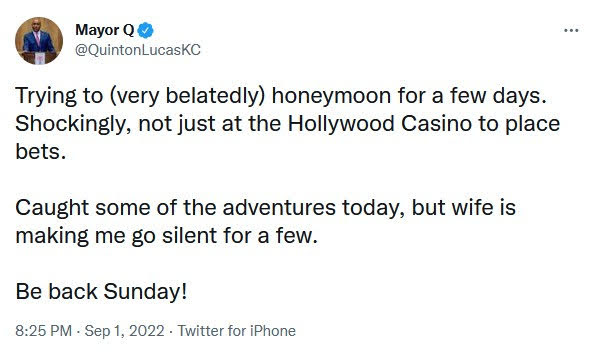 The pledge to stay off social media is strong but it seems as if he already popped up to pay tribute to Serena Williams . . . Which is nice form a political standpoint but a turnoff for most dudes.

Brief aside . . . If you want to laugh . . . Our blog mentor Byron Crawford has penned an EPIC scred on Serena's career.

"But I’d argue that girls track and field is a more valid sport than girls tennis. Girls tennis is mostly notable for the sexy noises the athletes make when they hit the ball (no Boutros) and the sheer range in the athletes’ appearance, from Anna Kournikova all the way down to Billie Jean King.

"It’s a testament to the sexiness of Serena Williams’ body that no one suspects her of having a tiny 'unit' . . . "

It's hardly surprising that Serena Williams continues to dominate girls tennis well into middle age. Just look at her.She's significantly stronger than other female athletes, including her sister Venus, and also most guys.It's a wonder she's never been suspected of being on performance-enhancing drugs.