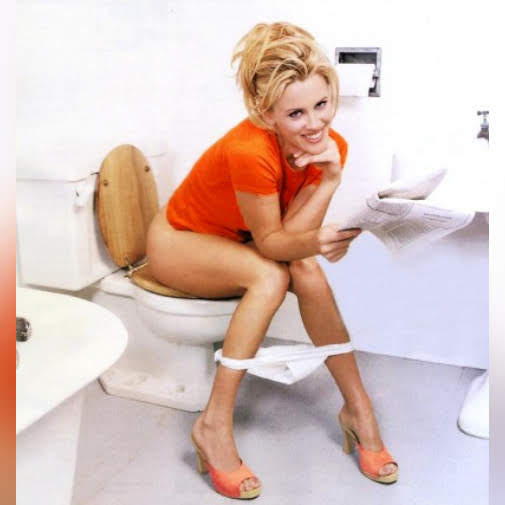 If you've been reading this blog for any amount of time at all . . . You know that this advert featuring hottie Jenny might be the only "cultural touchstone" that we really believe in . . . And it's a fine place to drop off some of these news links that are important but didn't quite merit the strain of posting.

Check www.TonysKansasCity.com news gathering after #TBT but ahead of Flashback Friday . . .

The attorney general is suing St. Louis over its plan to use federal funds to support abortion access. But after the case was moved to federal court, reproductive rights groups worry that a ruling could further curtail abortion access for the entire region.

TOPEKA - Democrat Mark Holland said he wouldn't be deterred by political math resulting in Republicans winning every Kansas election for U.S. Senate since 1939. Holland, former mayor of the Unified Government of Wyandotte County and Kansas City, said a formula for success against Republican U.S. Sen.

Many faculty on the University of Missouri's Columbia campus see top leader Mun Choi as a man to be feared because he runs the campus through intimidation and bullying - driving away those who disagree with his priorities.

How weather in outer space could cost Midwestern farmers $1 billion

HAYS, KANSAS - Kansas farmers battered by drought and heat now have more weather to worry about - in outer space. An expected surge in solar flares over the next several years will likely send massive bursts of radiation hurtling toward our atmosphere. And that would threaten satellite signals.

Jenny McCarthy was noticeably absent when A&E unveiled its shocking documentary, "Secrets of Playboy," earlier this year - and she's now explaining why. Alexandra Dean's 10-part docuseries aimed to look at the brand's complicated legacy and its founder, Hugh Hefner, who died in 2017 at the age of 91.

White House officials on Thursday pushed back against criticism that President Biden's primetime speech, in which he warned that former President Trump and his ideology pose a threat to democracy, was overly political in nature, arguing that Biden was simply recognizing the urgency of the issue.


El Papa For The Culture

In an off-the-books conversation with television, movie, and music artists gathered at the Vatican for a private summit, Pope Francis spoke of the role that beauty and art can play in opening doors and inspiring hearts.

Downtown KC will be smokin' hot this weekend with the KC Irish Fest at Crown Center; a Red Friday flair for First Friday in the Crossroads and West Bottoms; Chalk & Walk Fest at City Market; Roger Waters at T'Mo; Modest Mouse at Grinders & much more!

What it will take for Garmin to fill 1,500 new jobs in Olathe - Kansas City Business Journal

With a competitive job market, Garmin Ltd. will face stiff competition in its quest to hire 1,500 employees in various fields, including engineering, manufacturing and other in-office positions. With other major employers coming to town such as Meta Platforms Inc. and Panasonic Corp., Garmin (NYSE: GRMN) will rely on competitive wages, access to transportation and flexibility to stand out.

Hawaiian Pizza at Devoured. // Courtesy Devoured Pizza Devoured Pizza's Hawaiian Dream pie Ah, yes. The pizza that has people so divided you'd think it was a politician. Devoured Pizza, a pop-up specializing in wood fire oven-baked pizzas, is trying to snag the haters with their take on this controversial Hawaiian pizza flavor combo.


Everybody Profits From Addictions

LEAWOOD, Kan. - Beginning Thursday, September 1 you can place your sports bets at several Kansas Casino sports books and via mobile apps online. Hollywood Casino will open its Barstool Sports temporary sportsbook at noon Thursday. But casinos aren't the only ones gearing up for sports betting.

In the weather world, today marks the start of meteorological Fall. This runs from today through the last day of November. Then on December 1st, meteorological winter begins. The weather enterprise does this for the ease of statistics since astronomical fall (and the other start dates of the seasons) can vary by a day or two.