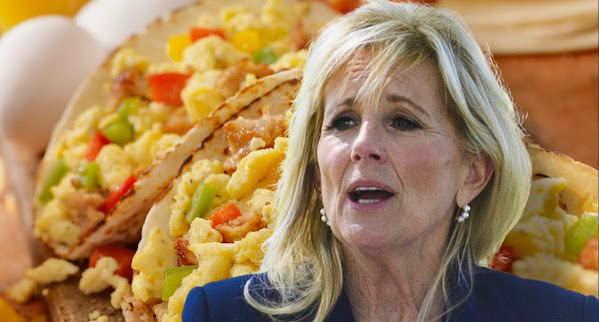 Just wanted to beat our progressive friends to the bunch who will likely highlight a debate that's not really happening amongst any local community.

Something to consider during conversations with your maid . . .

In July 2022, Argentina and Spain released public statements banning the use of Latinx, or any gender-neutral variant. Both governments reasoned that these new terms are violations of the rules of the Spanish language.

Individuals who self-identify as Latinx or are aware of the term are most likely to be U.S.-born, young adults from 18 to 29 years old. They are predominately English-speakers and have some college education. In other words, the most marginalized communities do not use Latinx.

Stop using 'Latinx' if you really want to be inclusive

Most of the debates on the usage of "Latinx" - pronounced "la-teen-ex" - have taken place in the U.S. But the word has begun to spread into Spanish-speaking countries - where it hasn't exactly been embraced. In July 2022, Argentina and Spain released public statements banning the use of Latinx, or any gender-neutral variant.

The local angle doesn't show the term gaining any traction . . . Caveat . . . Breakfast tacos is totally interchangable as a term of endearment. Go ahead and try it on a strangers and see how it works!!!

Hispanic Heritage month in Kansas City starts with a bang. Fiesta Hispana, the huge free, weekend-long festival celebrating all things Latino, kicks off on Friday at 5 p.m. The festival - celebrating its 43rd year - is one of the biggest in the Midwest.