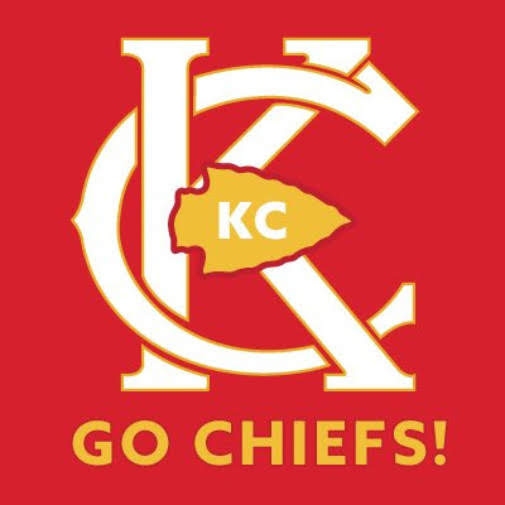 For our denizens of the discourse looking for a few worthy items to consider between commercial breaks . . . We share just a bit more pop culture, community news and top headlines.

Hide Transcript Show Transcript CODY: THIS IS IT. AFTER MONTHS OF WAITING THE NFL REGULAR SEASON IS HERE. THIS AFTERNOON THE KANSAS CITY CHIEFS ARE TAKING OFF IN GLENDALE, ARIZONA FACING THE CARDINALS AT STATE FARM STADIUM. THAT IS ALSO THE SITE OF SUPER BOWL 57.


Ballers On The Mend

Catch, tag, release. That's what hundreds of people from across the country will be doing to butterflies just outside of Lawrence, Kansas, at the MonarchWatch tagging event on Saturday. Tagging events both large and small are taking place across the Midwest this month to collect data on the Monarch butterfly migration from Canada to Mexico.

Hillary Clinton seized the opportunity presented by Sunday's 21stanniversary of the September 11 terrorist attacks on New York and Washington to make a thinly-veiled attack on the extremism and divisiveness stoked by Donald Trump, as she called for a return to national unity.

Republicans have spent the year attacking Democrats on inflation. Some conservatives worry that won't be enough to win in November

Frustrated by Republicans' intense focus on inflation and President Joe Biden in the party's closing pitch to voters, some conservatives want to see the GOP talk more about hot-button cultural issues in the final sprint to Election Day.

Is Fauci's prediction of an annual COVID vaccine an attempt to 'gaslight' people that it's just like the flu?

Annual COVID vaccines, much like annual flu shots, will likely be reality in the near future, White House officials declared this week-further bolstering the case that the acute phase of the pandemic, at least, has drawn to a close.

Xi Jinping will leave China this week for the first time in more than two years for a trip to Central Asia where he will meet Vladimir Putin just a month before Xi is poised to cement his place as the most powerful Chinese leader since Mao Zedong.


It's Good To Be The King

King Charles has inherited the Duchy of Lancaster estate valued at more than $750 million. He will not have to pay inheritance tax on the estate due to a rule approved in 1993. The duchy generated income of $27 million for the Queen last year, financial records show.

How to Watch Kansas City Chiefs at Arizona Cardinals

Following a preseason slate that saw them post a 2-1 record, the Kansas City Chiefs are officially ready to kick off the 2022 regular season. This time, they're on the road and are in Glendale to square off against the Arizona Cardinals.

Sunday Thread: You're watching this instead of the Chiefs?

Operation don't get swept by the Tigers

Hide Transcript Show Transcript UP TO THE BIG CHIEFS GAME TODAY AND BIG LOCAL SPORTING EVENTS TO TODAY. KATIE, WITH THE NASCAR RACES IN THE PLAZA TEN K HAPPENING THIS MORNING.