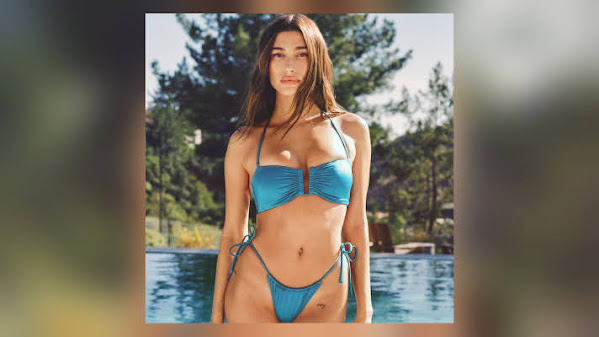 How bad is inflation in Kansas City? New data sheds light on the rising cost of living

While gas prices and other contributors to inflation have eased during the late summer, new data sheds light on how steep inflation was in the second quarter. The latest Cost of Living Index data from the Council for Community and Economic Research shows the average cost of living increased 11% between the first quarter of 2019 and the first quarter of 2022 in the 208 urban areas included in the report.


Double Bad In The Dotte

Two deputies with the Wyandotte County Sheriff's Office are no longer allowed to work in law enforcement in Kansas. The Kansas Commission on Peace Officers' Standards and Training (CPOST) revoked the police licenses of Robert Beery and Jonathan Hainje, according to records made public this month.

KANSAS CITY, Kan. - Students and staff at Noble Prentis Elementary School briefly went on an extra layer of precaution Friday after a report of shots fired in a nearby neighborhood. A Kansas City, Kansas, Public School District spokesperson said the reported shots were not super close to the school, but officials went into a temporary secure status for less than 30 minutes.

POTTER, Kan. - A Kansas man said he isn't able to place a sports bet from his home in the sunflower state due to an IP address issue. Terry Custard has lived in Potter, Kansas, for 30 years. All those years he's had the same service provider.

The Kansas City Chiefs' offense will look different in 2022; its coordinator, Eric Bieniemy, knows this as well as anyone. He doesn't seem to be bothered by it. Bieniemy is entering his fifth season as the team's OC, but this one will feature a collection of fresh faces looking to fill the void left by offseason departures.

Hailey Bieber absolutely stuns in a sizzling new campaign for Victoria's Secret Swim. Hailey, 25, can be seen showing off her sensational figure in a bright blue string bikini in a series of racy images. The wife of pop star Justin Bieber, 28, plays with her hair and flaunts her washboard abs in the new shots, which were shared with fans on Thursday.

President Joe Biden on Thursday criticized Republican lawmakers who voted against the bipartisan infrastructure bill last year but have taken credit for projects made possible by the $1.2 trillion law.

Amazon founder Jeff Bezos slammed a university professor on Twitter Thursday after the academic wished Queen Elizabeth an "excruciating" death. "I heard the chief monarch of a thieving raping genocidal empire is finally dying," Uju Anya, an associate professor of second language acquisition at Carnegie Mellon University, wrote in a tweet on Thursday.


Taking The Fight To Vlad???

Ukrainian officials say the military has made sweeping gains in a counteroffensive in the northeastern Kharkiv region, with President Volodymyr Zelensky asserting that a key city in the region has been reclaimed by Ukrainian forces and that Russian offensives across the country are being repelled.

Push to double up on Covid booster and flu shot may have a downside, experts caution

"I really believe this is why God gave us two arms - one for the flu shot and the other one for the Covid shot." - Ashish Jha, White House Covid coordinator, Sept.

There has been a narrative in some NFL circles this offseason that Chiefs quarterback Patrick Mahomes will soon regress. The chatter started with the Chiefs' trade of wide receiver Tyreek Hill to the Dolphins, and only recently have some pundits been coming to Mahomes' defense.

Sunny and hot for your Friday, rain chances for the weekend

Hide Transcript Show Transcript HOT FOR SHORT, KIND OF COMING DOWN INTO THE 70'S. DURING FRIDAY NOT FOOTBALL ON THIS RED FRIDAY, WE'RE LOOKING AT THE CITY VIEW CAMERA, JUST BEAUTIFUL. 65 DEGREES CURRENTLY. SOUTH WIND AT 10 MILES PER HOUR INVISIBILITY IS JUST FINE.

Surf Curse - Self Portrait is the song of the day and this is the OPEN THREAD for right now.