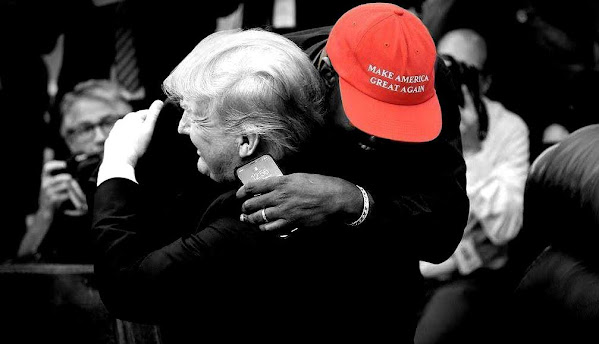 Warning . . . This entire discussion is clickbait.

We talked about this years ago . . . And then earlier this year.

This week in the Summer doldrums . . . A sketchy KU class is back in the news.

This morning we share a new spin in defense of the class . . . Even more hyperbolic racial hateration from a local donation funded blog . . . Check the money line . . .

"Many others, appear to not be aware of the fact that white men are the only demographic to have waged genocide on Indigenous people in the U.S., to have led terrorism campaigns (KKK) and the chattel slavery of Black & African peoples, and most recently, to have led a coup against the United States government."