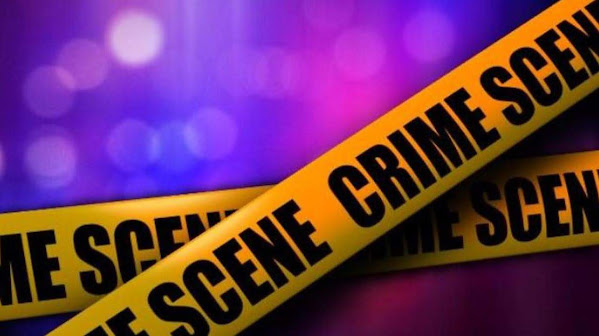 In this quick post we take a peek at other court cases, police action and reports of ALLEGED misdeeds from across the metro.

The former assistant coach for the Kansas City Chiefs has formally entered a guilty plea for the 2021 DWI crash that left a young girl with life-altering injuries. Britt Reid, 37, had been expected to enter the plea ahead of his trial, which was scheduled to begin on Sept. 26.

TOPEKA, Kan. (WIBW) - A Kansas City man is behind bars after a woman jumped from his moving car during a police chase through Shawnee and Douglas counties. The Shawnee Co. Sheriff's Office says Darryl D.

KANSAS CITY, Kan. (WIBW) - A Bonner Springs man has admitted to producing, taking part in and distributing child pornography in federal court after Google, Snapchat and Dropbox all reported the child sexual abuse. The U.S.

Violent crime dropped in Kansas for the first time in eight years but remains higher than the average of the past decade. It also creates a potential wrinkle in two political campaigns. The Kansas Bureau of Investigation annual crime statistics for 2021, published online Thursday, show a slight drop in crime after the highs of 2020.

KANSAS CITY, Mo. - A man who allegedly displayed a BB gun and knife near a field where a youth soccer practice was taking place was arrested on Tuesday evening in Leawood. According to the Leawood Police Department, officers responded to reports of man who was armed at the Leawood City Park.

KANSAS CITY, Kan. - Rubi Pirir came out fighting during her boxing match over the weekend. At only 13-years-old, there is strength, power and tenacity in every punch from Pirir. "(on) Saturday, I had my first fight," Pirir said. "I felt good, I was nervous at first a little bit, but my coaches helped me."


Big crowd turns out for Clay County's National Night Out

Hide Transcript Show Transcript HAVE COME AT A BETTER TIME. JUST A BEAUTIFUL NIGHT IN THIS LITTLE ONE. HE LOVES ALL THE FIRE TRUCKS AND ALL THE POLICE CARS, A NIGHT OF BOUNCE HOUSES, FOOD TRUCKS AND OTHER VENDORS TO BRING FAMILIES AND FRIENDS TOGETHER WITH LOCAL LAW ENFORCEMENT.