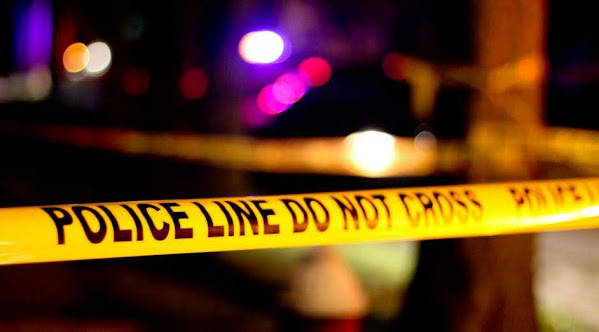 In this quick post we take a peek at police action, reports of local violence and a glimpse at the crime scene across the metro.

KANSAS CITY, Mo. (WBAY) - A federal fraud trial for a Missouri man accused of killing two brothers from Shawano County is set for the end of September. Garland Nelson is charged in the Western District of Missouri with mail fraud and being a felon in possession of a firearm and ammunition.


'Kind and free spirit': Mother of 5 killed in Excelsior Springs shooting is remembered

Loved ones are remembering a mother of five who was shot to death Wednesday in Excelsior Springs. Her estranged husband has since been charged in her killing. Theresa Bass was a "kind and free spirit," loved ones wrote in a GoFundMe created Friday.

INDEPENDENCE, Mo. - Nearly one year after a local police officer paid the ultimate sacrifice while serving his community, a Kansas City area family took the time to honor him. Indepndence Ofc. Blaize Madrid-Evans was shot and killed on Sept. 15, 2021 .

Kansas City police are asking for help in finding a woman who walked away from Saint Luke's Hospital.Police said Misty Shur was last seen Sunday leaving the hospital on Wornall Road about midnight.Authorities said Shur was last seen wearing a maroon sweatshirt with dark sweat pants and no shoes.

BONNER SPRINGS, Kan. - Police are investigating after vandals caused a lot of damage to the women's restroom at a popular park. Someone reported the damage Saturday. Investigators said the vandals spray painted images and messages on the walls, doors, ceiling, stalls, baby changing station and sinks inside the restroom at Lion's Park.

Police in Gladstone are asking for help in finding a missing woman.Authorities said Ashlyn Nigro, 34, was last seen wearing black jogger pants, a teal halter top and teal shoes.Police did not release details on where or when Nigro was last seen.Anyone who has seen Nigro is asked to call Gladstone police at 816-436-3550 or the TIPS Hotline at 816-474-TIPS.

KANSAS CITY, Mo. - The Independence City Manager updated the city council Monday night on changes made after an investigation looking into the use of overtime by the city's police department. The city manager, Zach Walker, updated the council during a study session Monday.