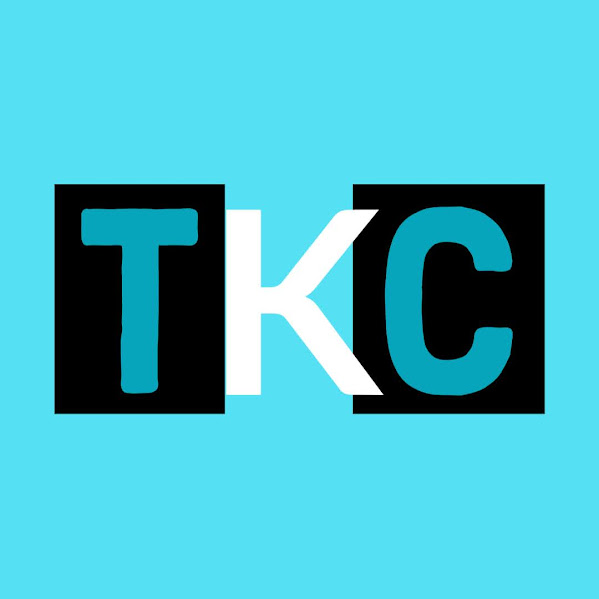 This blog is mostly a "doom scroll" occupied by deplorables . . .

We try to share at least one post every couple of days that serves as a palate cleanser in between bad news.

Here's a bit of nice local news that MIGHT not make locals want to catch the next plane to Scottsdale.

KANSAS CITY, Mo. - Peace Patrol Minister Bishop John Birmingham and Minister Stephen Ames with Brothers Loving Brothers want the killing in Kansas City, Missouri, to stop. Bishop Birmingham preached Saturday from an open casket about how violence impacts our communities. The number of homicides in the city were written on the side of the casket.


In driver shortage, KC-area district asks parents to get behind the school bus wheel

OPINION AND COMMENTARY We've been hearing a lot about schools here and across the country struggling to put qualified teachers in classrooms. But less talked about is the shortage of school bus drivers - potentially as big a threat as any to public education. Transportation is a backbone of public school.


A sweet pastime: Community member Sheryl Kaplan is a beekeeper


'A great guy to be around': Chiefs media members remember Len Dawson

KANSAS CITY, Mo. - As the crowd funneled into the Country Club Christian Church Friday morning, a connection to the late Kansas City Chiefs quarterback Len Dawson was evident. "When you did know him, you were in his family and connected," said Chiefs VP of Content Rob Alberino.

KANSAS CITY, Mo.- It's been a great week for the Chiefs superstar QB, as he gets to celebrate his birthday just a few days after their big win against division rival Los Angeles Chargers on Thursday Night Football. In honor of Patrick Mahomes 27th birthday, his foundation, 15 and the Mahomies, is asking people to donate to their charity.

Chris Harris bought a block of Kansas City's urban core to help kids learn sports. Now, hundreds of children are learning life lessons.At the corner of Wayne Avenue and 40th Street, there is a sports oasis that's free to attend."To be able to teach these kids the basics of life through sports, it's just outstanding and this day I've been waiting on and working for a very long time," said Chris Harris, of Harris Park Sports KC.